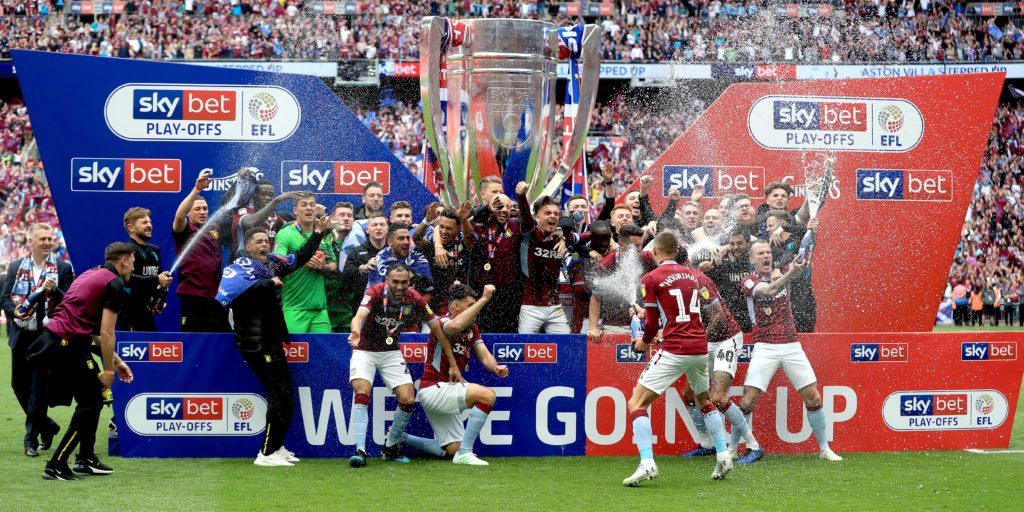 Wembley will again play host to the final, which is widely regarded as the most lucrative match in the world.

The Championship campaign will end on August 4 after the English Football League confirmed the dates for the play-offs.

The regular season in the second tier is due to restart on Saturday, having been suspended since March 13 due to the coronavirus pandemic.

The EFL announced on Friday that the semi-final first legs will be played on July 26 and 27, with the return matches taking place on July 29 and 30.

Wembley will then play host to the final, which is widely regarded as the most lucrative match in the world with the winner gaining promotion to the Premier League.

The value of the 2019 final was placed at a minimum of GBP 170million to the victors, who on that occasion were Aston Villa.