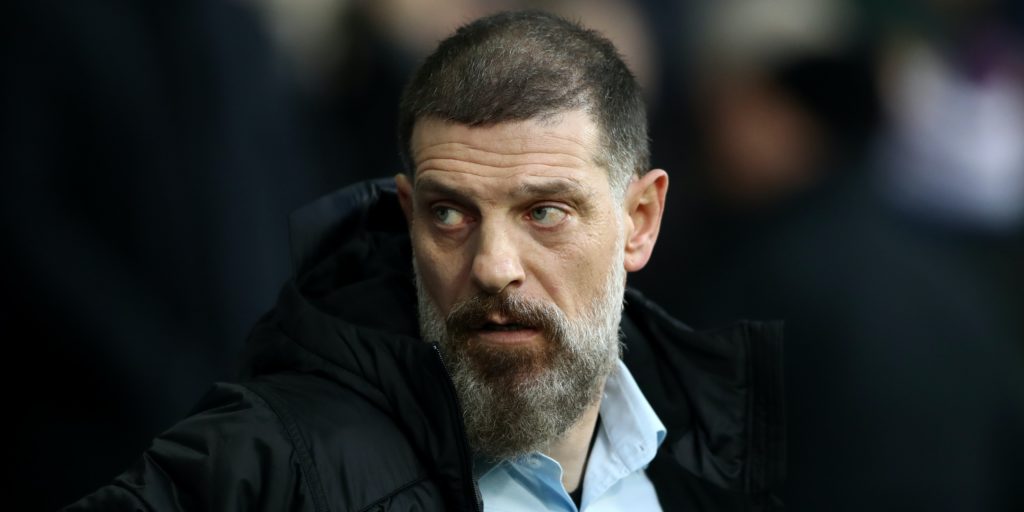 The Baggies sit second in the Sky Bet Championship.

West Brom manager Slaven Bilic is choosing from a near full-strength squad ahead of his side’s return to action against Birmingham on Saturday.

Only Jonathan Leko and Nathan Ferguson are unavailable ahead of the Sky Bet Championship fixture, with both players sidelined with long-term injuries.

Leko ruptured an anterior cruciate ligament in December and was ruled out for the remainder of the season, while 19-year-old Ferguson was found to be carrying a knee injury in January.

Bilic has a wealth of options within his promotion-chasing squad, with Grady Diangana, Callum Robinson, Kamil Grosicki, Matt Phillips, Matheus Pereira and Kyle Edwards all competing for selection.

Birmingham boss Pep Clotet remained coy on his options ahead of the trip to the Hawthorns.

The Spaniard, who announced earlier this month that he will leave as head coach at the end of the season, has injury doubts over two unspecified players who are unlikely to feature against the Baggies.

Midfielder Josh McEachran will be missing after suffering a serious knee injury in February.

Clotet confirmed that the club had two positive results for Covid-19 during the earlier rounds of routine testing of Birmingham players and staff but are all-clear heading into the weekend.