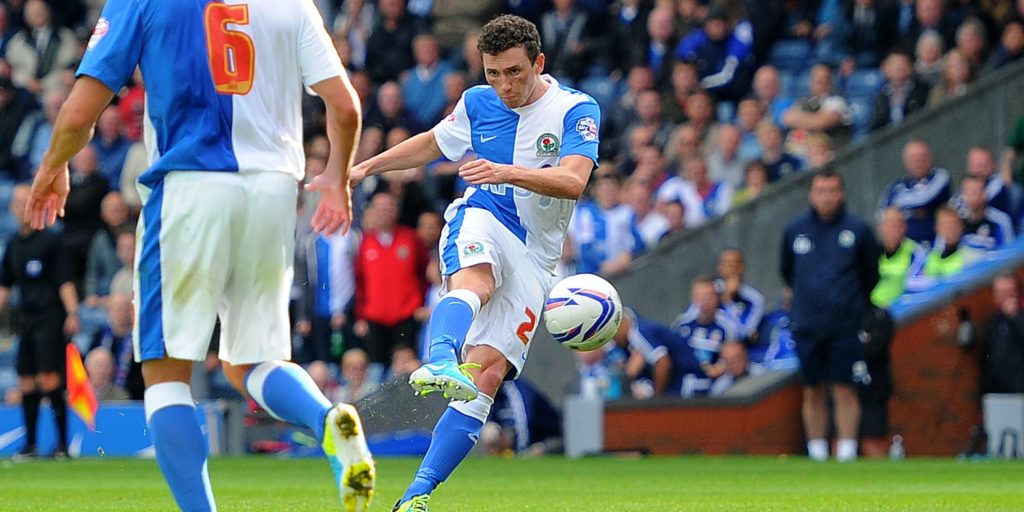 Amari’i Bell and Derrick Williams are doubtful for Rovers.

Evans (face) and Holtby (knee) have been sidelined since January and February respectively but the season’s hiatus has given them the necessary time to recover.

Amari’i Bell and Derrick Williams remain doubtful having not featured in last week’s behind-closed-doors friendly at Liverpool and Joe Rankin-Costello and Charlie Mulgrew have filled in at left-back in practice matches.

Bristol City manager Lee Johnson has reported a clean bill of health for their first match back.

The long break has had the added benefit of allowing on-loan Stoke striker Benik Afobe to recover his fitness.

Afobe has made just five appearances for the club after an anterior cruciate ligament injury in September but the extension to the season has been a welcome boost and the 27-year-old scored twice in a behind-closed-doors friendly on Wednesday.

The club had one positive Coronavirus test this week but it has not been revealed whether it came from a player or member of the coaching staff.