Danny Cowley has fully-fit Huddersfield squad for return against Wigan 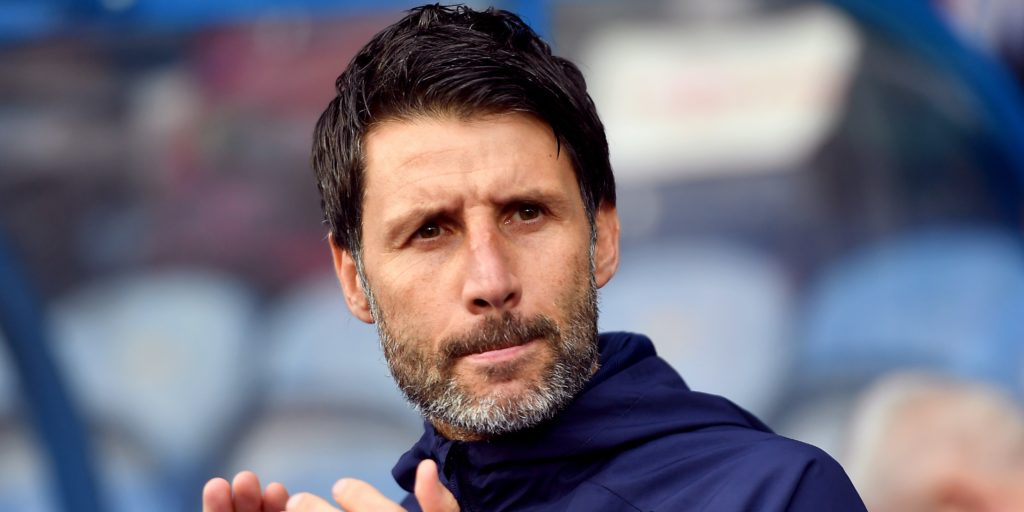 Huddersfield boss Danny Cowley says his side are planning to “hit the ground running” when they resume the season against Wigan.

The Terriers have no specified injury complaints after the three-month lay-off.

Cowley is hoping to extend the deals of his loan players in the coming days, with Leicester midfielder Andy King already agreeing.

The clash with Wigan could be pivotal in the Terriers’ fight against relegation as they sit a point above the Latics.

Kieran Dowell will be available for Wigan.

The on-loan Everton midfielder was due to miss the rest of the season with an ankle injury sustained in January but the three-month break has worked in his favour.

Antonee Robinson is also fit again after his injury which saw his January move to AC Milan collapse.

The Latics were unbeaten in six games when the season came to a halt.