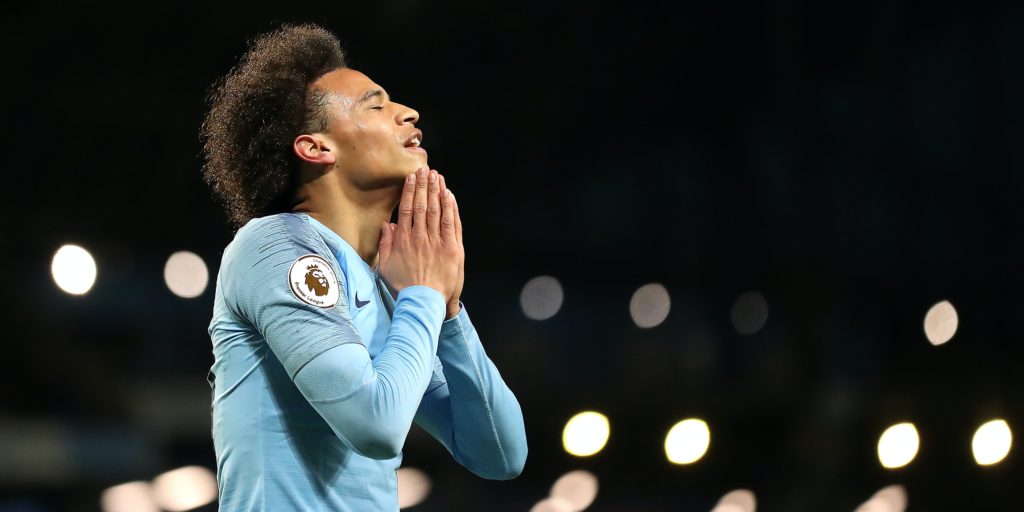 Sane has 12 months left on his deal and has been linked with Bayern Munich.

Leroy Sane is heading for a Manchester City exit after manager Pep Guardiola said he had turned down a new deal.

The Germany international made his return from a year out with a knee ligament injury against Arsenal on Wednesday, but is not looking set for a long-term future with City.

He has 12 months left on his deal and has been heavily linked with Bayern Munich, with Guardiola saying on Friday he will be able to leave if his club can find a buyer.

“The club offered two or three times and he rejected it.”

Guardiola added that David Silva and Claudio Bravo will stay with the club until the end of the extended season, having initially been due to leave at the end of June.