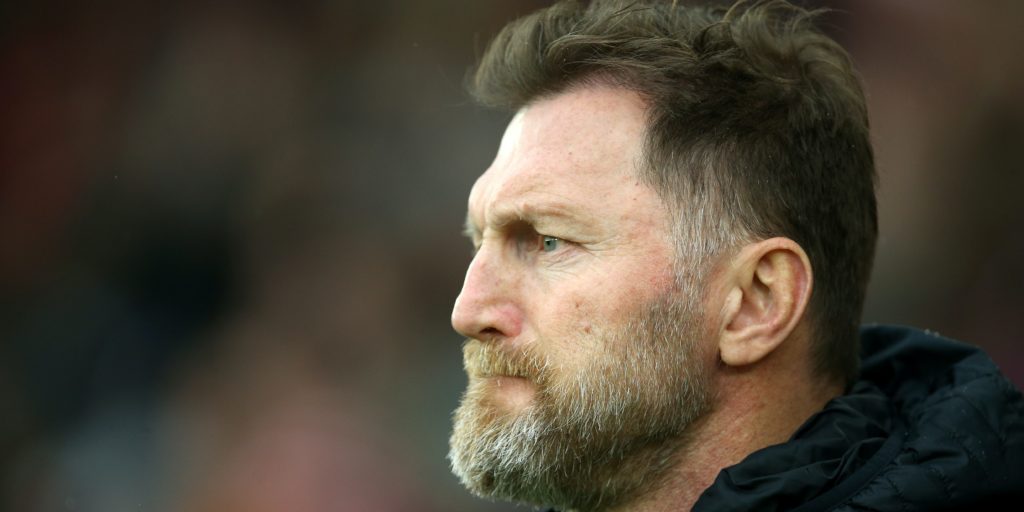 Southampton are keen to get back to the success enjoyed under the likes of Nigel Adkins, Mauricio Pochettino and Ronald Koeman.

Ralph Hasenhuttl is ready to give youth a chance in the coming weeks as the Southampton manager looks to turn the club back into one of the world’s best production lines.

Saints return to action after the coronavirus suspension at Norwich on Friday night, when they will look to pull further away from the relegation zone and plot towards a brighter future.

Southampton are keen to get back to the success enjoyed under the likes of Nigel Adkins, Mauricio Pochettino and Ronald Koeman after a turbulent few years, with Hasenhuttl the man trusted to bring about that change.

The 52-year-old recently signed a new four-year deal and has been fine-tuning the ‘SFC Playbook’, a philosophy for the whole club to follow, in a bid to aid the development pathway.

Asked if young players would likely get a chance during the upcoming period, Hasenhuttl said: “Hopefully, yes. This (playbook) was a big project we started in the beginning of the coronavirus break and we had lots of time to work on this.

“The situation with five subs and the fact that a few players are leaving us in the summer, maybe, gives them a chance.

“We will clearly look at who are the players that can help us immediately and then give them time, trust and a chance to show up. This will happen, that’s for sure.”

Gareth Bale, Alex Oxlade-Chamberlain, Luke Shaw and Adam Lallana are among those to have coming through the Southampton academy, while newly-appointed captain James Ward-Prowse came through the system.

The club’s talent pool has not been quite so fruitful in recent years, but the drive is to improve that.

“I cannot say why it was so difficult in the last few years to bring through young players to the Premier League,” Hasenhuttl said.

“But all over the world this hunt for the most talented players gets tougher and tougher all the time.

“This makes it so difficult to bring good talent in the academy. This market is quite hot and that makes it difficult.

“What you have to do now is work with the players you have here and try to develop them as quick as possible.

“If they are not individually the best players then you can develop them in a tactical way that they know immediately what they have to do when they come up to us in the first team.

“That helps massively to make a bigger and quicker impact in the first team. This is the way we want to go in the future. This should improve their chances of making earlier first-team appearances.

“The way will always be the same. Players will come here to develop, they go with us for a few years. If they are really good, then they will leave us and go to bigger clubs.

“On the other side we have the profit of having a very good player in our team for three years.”

Asked if the goal is to return to being one of the world’s leading developers of youth, he said: “Yes. This is a special way

“For us there are not a lot of alternatives because we cannot ask for GBP 50million transfers every year. This is not possible for us.

“There’s an interesting way for us to go that means you sometimes lose your talent to others. But there is so much talent out there and even for us it is possible for us to bring good players in.

“We will especially try to bring in young players, develop them and as a team be successful.”