Watford without trio for Leicester clash 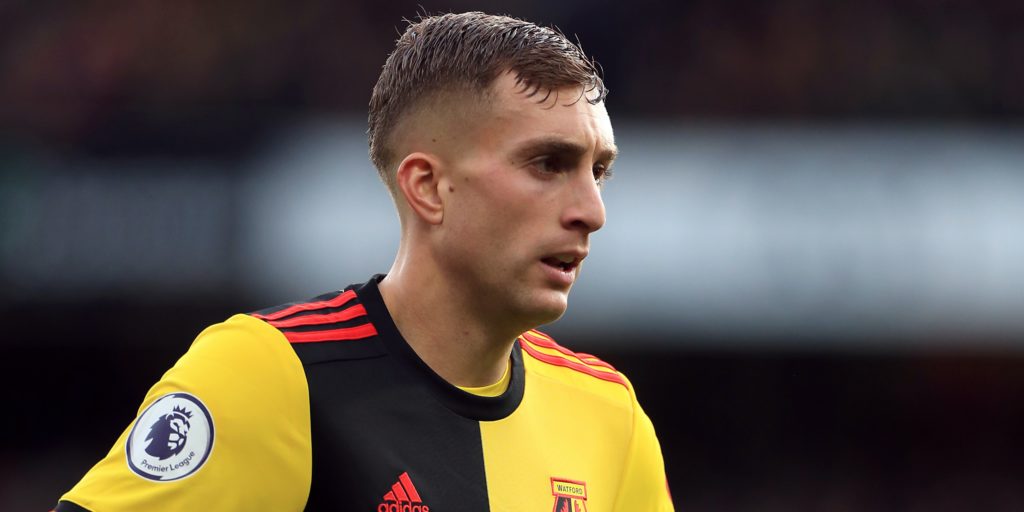 Daryl Janmaat, Gerard Deulofeu and Isaac Success will all be absent on Saturday.

Watford will be without a trio of players as they return to Premier League action at home to Leicester on Saturday.

The relegation-threatened Hornets will be missing Daryl Janmaat and Gerard Deulofeu (both knee).

Striker Isaac Success is also absent having suffered an Achilles injury since returning to training.

Leicester hope to have striker Ayoze Perez and defender Ryan Bennett available for the trip to Vicarage Road.

Both men have been nursing knocks, but have returned to training in recent days and are expected to be fit.

However, midfielder Dennis Praet remains a doubt with a calf problem and he will undergo a late fitness test.