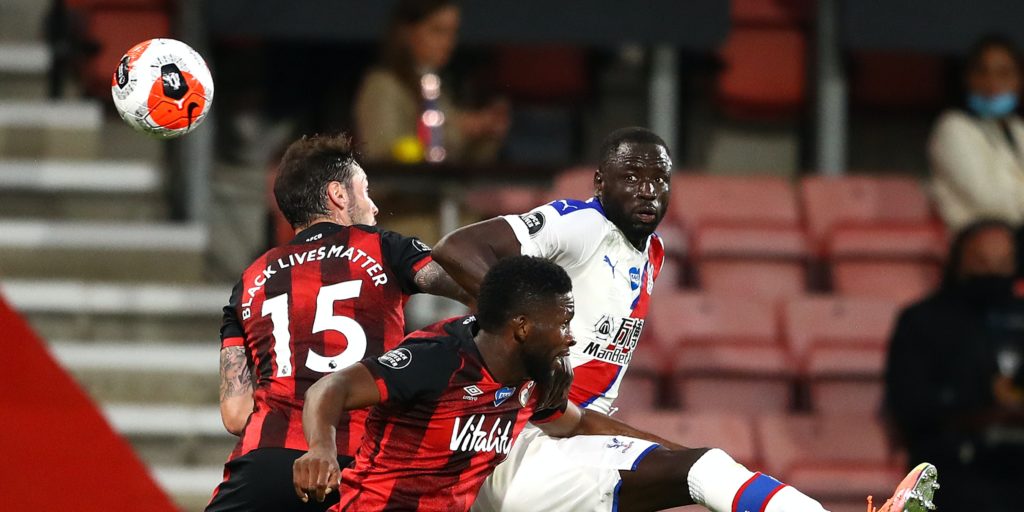 Crystal Palace’s 2-0 win at Bournemouth attracted a 24.5 per cent audience share with a high of 3.9million people tuning in, and 3.6million on average across the match.

“The first-ever Premier League game to be broadcast on the BBC between Bournemouth and Crystal Palace yesterday (June 20) attracted a peak TV audience of 3.9m (24.5 per cent share) on BBC One and an average 3.6m (22 per cent share) for the match,” the BBC announced.

“This was the first time top-flight English league football had been shown on the BBC since 1988.

“The return of Match of the Day to its Saturday night BBC One slot pulled in a peak TV audience of 2.7million.”

The 1988 match was Arsenal’s 2-1 North London derby win over Tottenham at Highbury when Perry Groves volleyed the winner. Alan Smith fired the Gunners into an early lead and Clive Allen equalised early in the second-half.