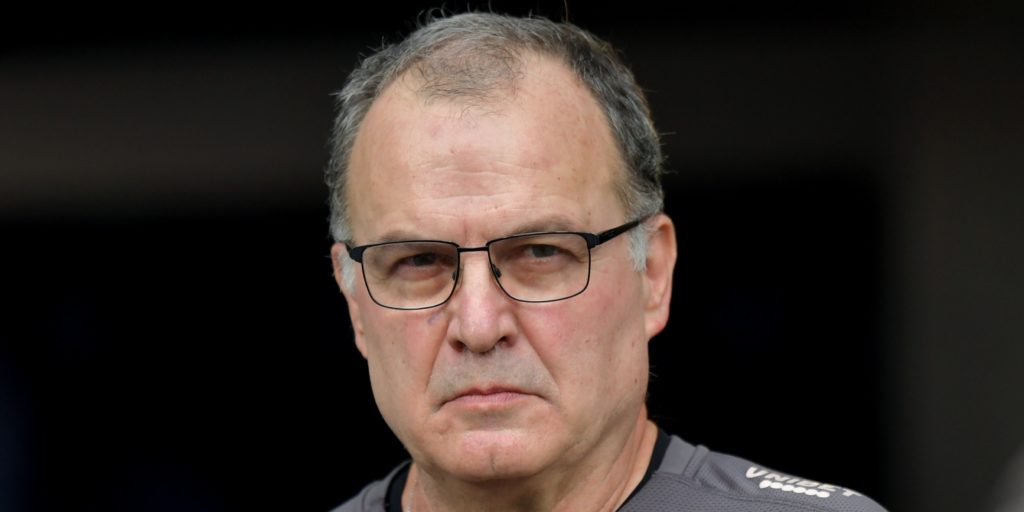 Junior Hoilett and Robert Glatzel on target as Bluebirds improve their play-off prospects.

Marcelo Bielsa bemoaned missed opportunities and costly mistakes as his Leeds side were beaten 2-0 by Cardiff on their return to Sky Bet Championship action.

Leeds – the favourites to return to the Premier League as champions of the second tier – had 69 per cent possession in the Welsh capital but could not make the most of it.

And errors at the other end allowed Cardiff to score in either half through Junior Hoilett and substitute Robert Glatzel.

The defeat leaves Leeds in second place, level on points with leaders West Brom, and manager Bielsa said: “We could have won, we should have won. We created enough chances to score the necessary goals.

“They needed our mistakes to score, but we know we should have been clearer to finish the attacks. We lacked something in the match in the final third.

“Mistakes are part of the game. When we make a mistake we have to resolve it as a team.

“Of course everything is still in our hands. It’s the same situation as what we saw before today. The opportunity we had today was important and we couldn’t take advantage of it.

“Now we have eight matches left and we cannot think everything is set.”

Leeds were the dominant side in both halves and went close in the first through Kalvin Phillips, Ben White and Luke Ayling who forced Cardiff’s Will Vaulks to clear just yards from his own line.

It was against the run of play when Cardiff opened the scoring through Hoilett who picked up the ball after Phillips gave away possession. He drove forward and his shot from the edge of the box beat goalkeeper Illan Meslier, who should have done better.

Hoilett celebrated with a Cardiff shirt sporting the name of Peter Whittingham – the former Bluebirds midfielder who died in March.

In the second half Leeds’ misery continued when Tyler Roberts was denied by a smart stop from Alex Smithies in the Cardiff goal after Patrick Bamford had headed the ball down.

Cardiff had their backs to the wall but manager Neil Harris’ introduction of substitutes Glatzel and Nathaniel Mendez-Laing allowed them to double their lead.

Leeds captain Liam Cooper gave away possession to Mendez-Laing in sloppy fashion and he passed inside to Glatzel, whose fine shot from the edge of the box went in off the post.

Cardiff’s win sent them to seventh, level on points with sixth-placed Preston who they visit next.

Bluebirds boss Harris said: “To score the goals and play in the manner in which we did was really pleasing.

“I think it shows the players are focused and hungry to be successful.

“We can compete with the best teams in the division and Leeds are the best team. We still have a long way to go. It (the play-offs) has to be the target.

“When I came in I wanted to stamp my mark on the team but we are getting better all the time and there is more to come from us. I just hope we get there quickly enough.”