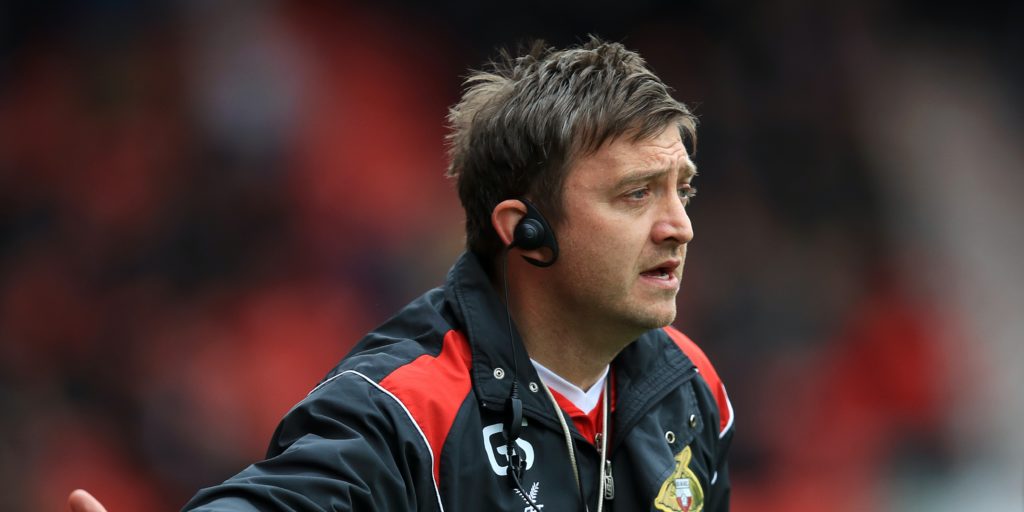 The 41-year-old had been Darren Ferguson’s number two at Peterborough.

The 41-year-old replaces Damien Duff, who left to take up a role with the Republic of Ireland.

Strachan had been Darren Ferguson’s assistant manager at Peterborough and Celtic paid compensation to secure his release.

He will now work under Neil Lennon and assistant boss John Kennedy.

Strachan said: “It is a huge honour to be appointed to this position with Celtic, such a giant of a club and a real iconic footballing institution – this really is an opportunity I could simply not turn down.

“I am hugely excited about getting started with Neil, John and the players as we get ready for the challenges ahead.

“Neil and John have been massive figures in the club’s nine-in-a-row journey and it will be fantastic to be part of such a great management and coaching team.

“The club has had a phenomenal run of success in recent years and I know everyone at Celtic and our supporters will be doing all we can, together, to keep this run going.

“I know we are looking ahead to a really exciting season and for me personally, it is a great time to join this brilliant club. I will work my hardest every day to bring success to the club.”

Lennon, who played under Strachan’s father for Celtic, added: “We are delighted to bring Gavin to Celtic, he is a brilliant appointment for us and someone I know will work really well with myself, John Kennedy, the players and the rest of our backroom team.

“We had a number of options for the role but Gavin was the outstanding candidate.

“He is a really talented, experienced, hard working and respected coach and I know he has the right qualities to make a great contribution to the club. We are all really pleased to welcome Gavin to our team.”

The Aberdeen-born former midfielder began his playing career under his father at Coventry, and had loan spells with Dundee and Motherwell before playing for the likes of Hartlepool and Notts County.

He began his coaching career at Peterborough and returned there in 2018 following a spell as Ferguson’s assistant at Doncaster.