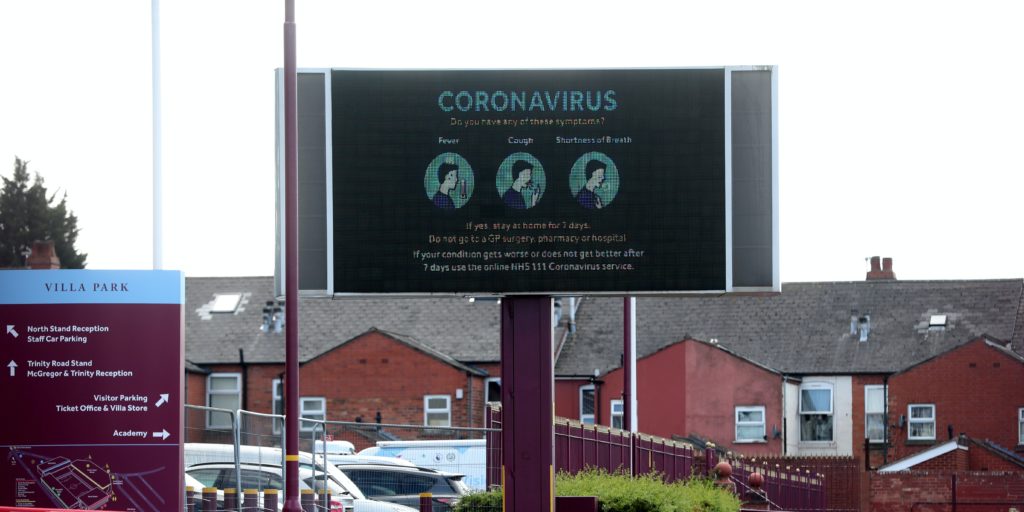 The latest results are the first since competitive football returned.

Just one person tested positive for Covid-19 in the Premier League’s latest round of screening – the first since competitive fixtures resumed.

During that time frame 19 of the 20 teams were in action, with a total of 1,829 players and staff members tested. That makes it the largest sample size yet, outstripping the previous round which covered 1,541 individuals.

That took place immediately before the restart, on June 15-16. Since testing began in mid-May there have been 10 screening windows, with over 10,000 tests taking place and 18 positive tests.

Results will now be forthcoming on a weekly basis and announced every Monday as the season progresses.