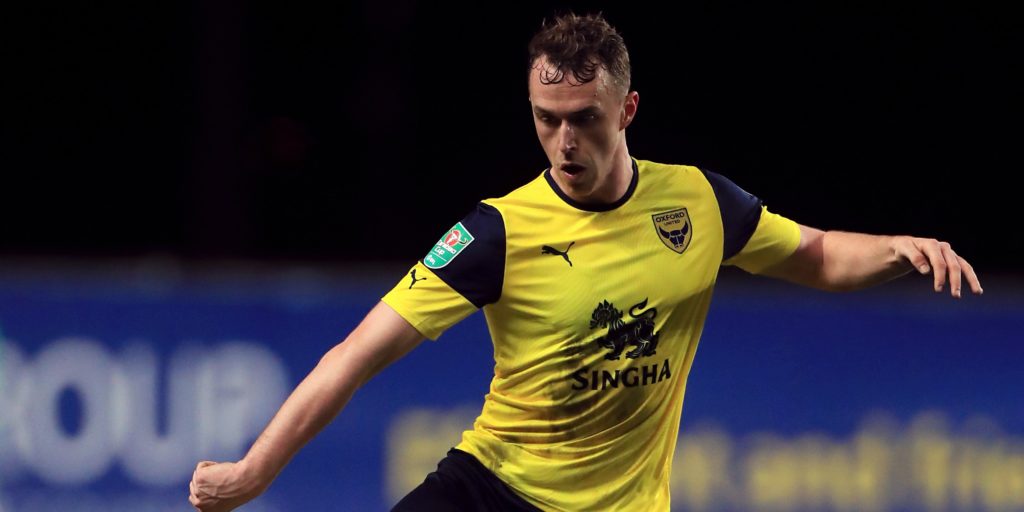 Long has been with the U’s since he was eight.

The 25-year-old, who has been with the U’s since he was eight, is now focused on helping the club to the Sky Bet Championship via the play-offs.

“It’s my hometown club, I am enjoying my football and I think over the last two years I have been improving as a player under the gaffer (Karl Robinson),” Long told Oxford’s website.

“It’s great to get it sorted and now the focus will be just on winning promotion via the play-offs.”