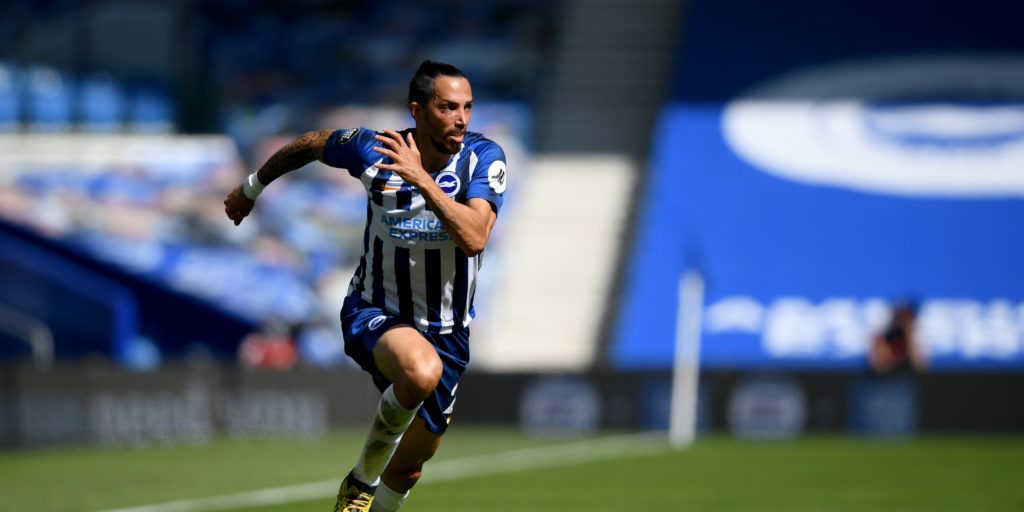 Brighton duo Ezequiel Schelotto and Beram Kayal have signed contract extensions through to the end of the season.

The pair’s original deals expired at the end of this month, but they have now agreed to stay until the campaign concludes.

The club’s technical director Dan Ashworth said: “We have a very busy period coming up with seven games between now and July 26 so it’s important we have as many options as possible during this period.

“We are delighted that Ezequiel and Beram have extended their contracts through to the end of the season.”

Schelotto, from Argentina, joined the Seagulls from Portuguese club Sporting in 2017. His appearance in Saturday’s win over Arsenal was his 32nd for the club.

Israeli Kayal has not played for Brighton this term, having moved to the club from Celtic in 2015.