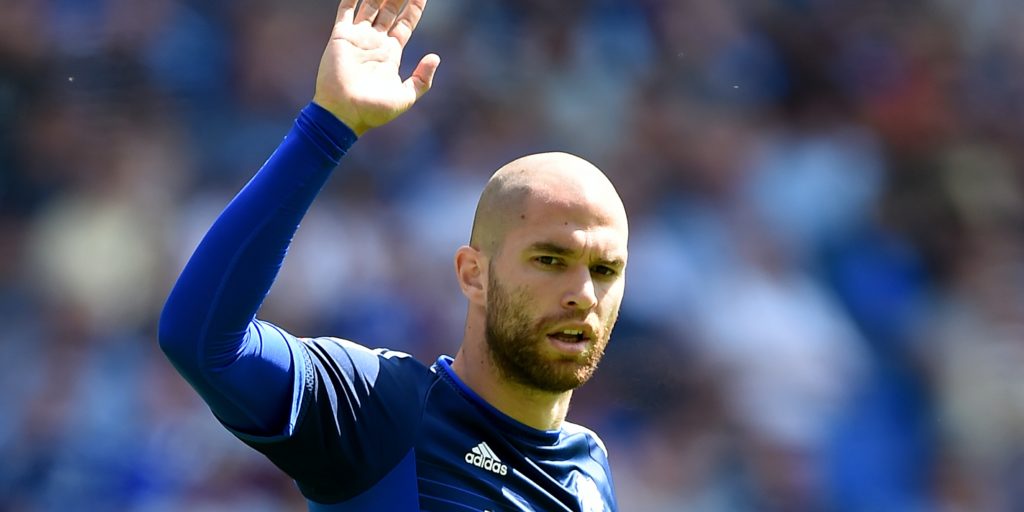 Forward Omar Bogle is also on his way out of the club.

Defenders Matthew Connolly and Jazz Richards will leave Cardiff when their contracts expire at the end of the month.

Connolly has made 146 appearances during eight years in the Welsh capital, while Wales international Richards has played 57 times since arriving from Fulham in 2016.

Danny Ward has extended his deal until the end of the extended season and will hold further discussions over his long-term future.

A statement on the club’s website said: “Matt was voted as the club’s player of the season in May 2016 for a stellar 2015/16 campaign.

“On behalf of all of us at Cardiff City Football Club we’d like to wish Matt the very best for the future and look forward to seeing him back as our guest in the not too distant future.

“We’d also like to thank a number of other departing players for their contributions to Cardiff City FC, notably Jazz Richards, who leaves us after three seasons of service, and Omar Bogle following his recent time on loan at Eredivisie club ADO Den Haag.”