Phil Bardsley back in Burnley contention for Watford match 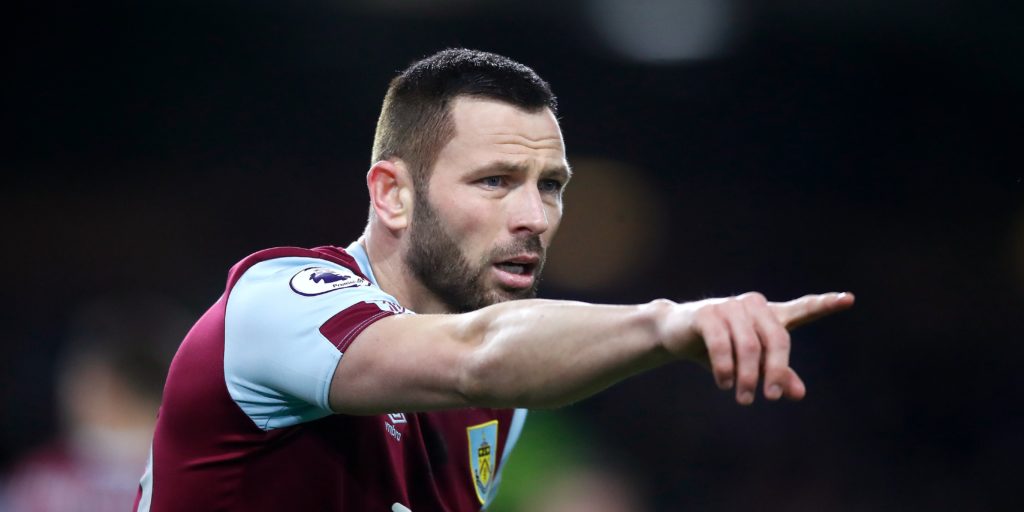 Burnley remain without Ashley Barnes, Chris Wood and Johann Berg Gudmundsson for Thursday’s visit of Watford but Phil Bardsley is available after agreeing fresh terms with the club.

Bardsley sat out Monday’s 5-0 defeat at Manchester City along with Joe Hart, Jeff Hendrick, Aaron Lennon and Adam Legzdins due to uncertainty over their contracts but while Bardsley is staying on, Sean Dyche indicated the other four had played their final games for the club.

Dyche could only name seven substitutes – including two goalkeepers – on a youthful bench at the Etihad Stadium, but hopes to have a full compliment of nine available on Thursday with Bardsley and Mace Goodridge joining the group.

Watford have no fresh injury concerns ahead of their trip north.

The Hornets hit a stoppage-time equaliser against Leicester on Saturday as they continue their fight against the drop.