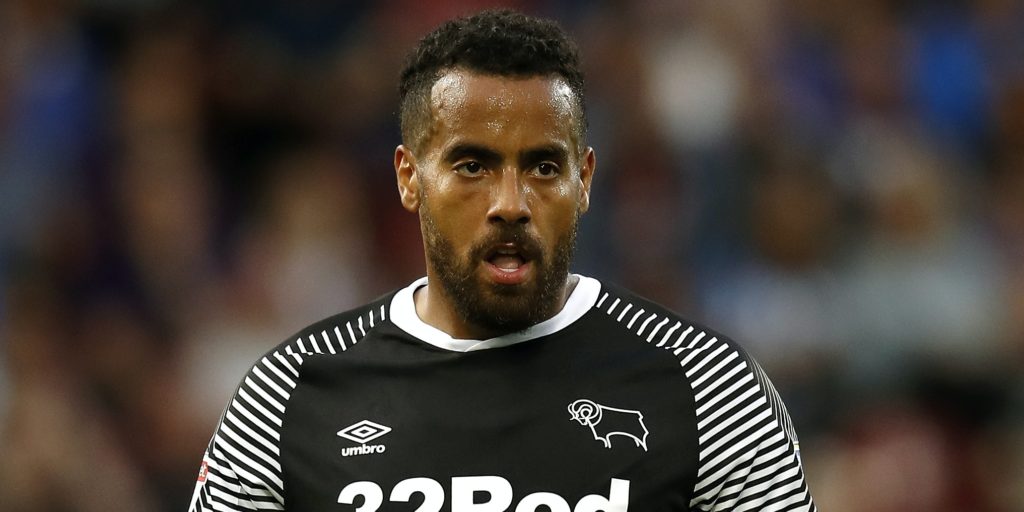 The club have not given up hope of keeping the midfielder.

Tom Huddlestone’s future at Derby is in doubt after the midfielder failed to agree a new contract, but Curtis Davies, Chris Martin and Craig Forsyth have signed deals and will be available for the rest of the season.

Former England midfielder Huddlestone’s current deal expires on June 30, with fresh terms not agreed before Tuesday’s deadline to make him eligible for the remainder of the prolonged Sky Bet Championship campaign.

However, the Rams have not given up on keeping the 33-year-old.

A club statement said: “Talks have been ongoing in recent weeks between the club and representatives of Tom Huddlestone.

“Neither a temporary nor a permanent agreement could be reached to extend his contract beyond the end of June at this time.

“Given Huddlestone’s long-standing history with Derby County and his contribution both on and off the pitch, the club continues to remain in dialogue with the player and his representatives with the hope of coming to an agreement for him to remain with the club longer term.”

Striker Martin, who has scored 10 goals in 30 appearances this term, has agreed to extend his deal until the end of the season and talks are ongoing over a longer-term contract.

Midfielder Forsyth, who made his 200th Rams appearance against Millwall last week, will remain with the club until 2022, while defender Davies has triggered a one-year extension.

Ikechi Anya has left the club ahead of his contract running out next week.