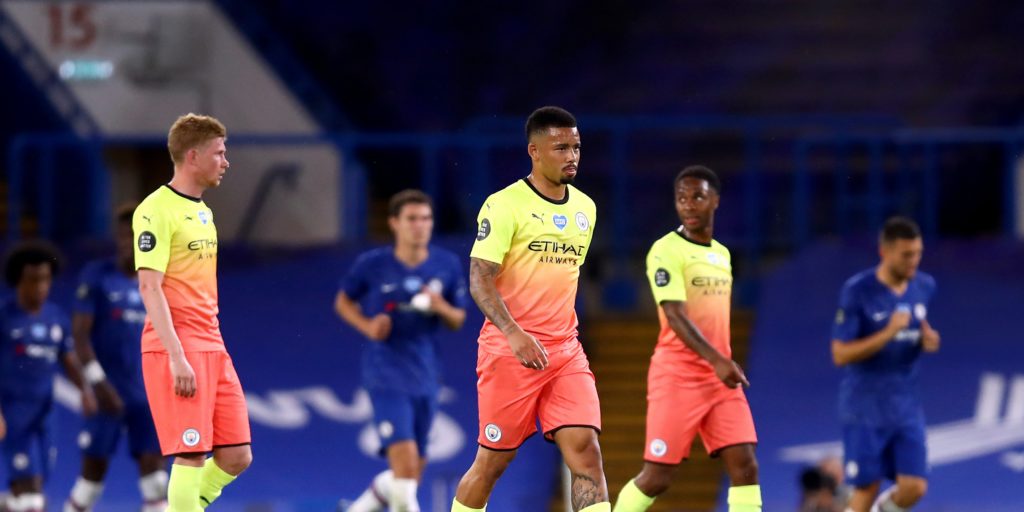 City are 23 points behind the champions with seven games still to play.

Manchester City have surrendered their Premier League crown to Liverpool after being champions for the past two seasons.

Liverpool clinched the title with a record seven games to spare, 23 points ahead of a distant second-placed City.

Here, the PA news agency looks at what City need to do to close the gap.

City must surely be regretting the decision not to meet Southampton’s GBP 75million asking price for Virgil Van Dijk back in 2018, with the Dutchman having improved Liverpool immeasurably at their expense. They also baulked last summer when quoted GBP 80million by Leicester for Harry Maguire and that also seems a mistake. Admittedly they were unlucky to lose Aymeric Laporte to a serious injury but John Stones and Nicolas Otamendi are not reliable alternatives and Fernandinho, a more than adequate short-term stop-gap, is ultimately just that.

Replace Vincent Kompany off the field

City’s problems at centre-back have come into sharp focus since the departure of Vincent Kompany and there is also another area where they are missing their inspirational former captain – in the dressing room. Kompany was an outstanding leader as well as a fine defender and his influence was immense. Raheem Sterling and Kevin De Bruyne have led strongly by example but the command Kompany brought has not been replaced.

Cut out the errors

After two years of exhilarating football, City have fallen below their own high standards this term. Perhaps it was inevitable – so intense and demanding is manager Pep Guardiola – that there would have to be a drop-off at some point. This could now happen to Liverpool, who have enjoyed two outstanding years themselves, but part of the reason the Reds are so good is because they have met City’s high bar. It is a tough challenge to return to that level. They could go some way to cutting the gap, however, by simply eliminating the costly individual errors that have crept into their game. Ederson’s howlers in the Manchester derby before lockdown and Benjamin Mendy’s mistakes at Chelsea in Thursday’s definitive game spring to mind.

The threats City pose from full-back do not match those of Liverpool, for whom Trent Alexander-Arnold and Andrew Robertson are outstanding. Kyle Walker may have had a reasonable campaign but Mendy, after two injury-ravaged seasons, has not matched expectations. Of the other options Joao Cancelo has not adapted to the demands of Guardiola or the English game since his GBP 60million signing and left-back is not Oleksandr Zinchenko’s natural position. It might be time for a refresh.

Make the most of a European ban

Being excluded from the Champions League could have a big impact on City’s short to medium-term future, particularly in terms of reputation and their ability to recruit. A final decision on whether their two-year suspension is upheld is expected from the Court of Arbitration for Sport in the coming weeks. The club would struggle to find a positive if it was upheld but it would at least ease fixture congestion, potentially allowing the sort of run at the title Leicester and Chelsea have enjoyed in recent years.