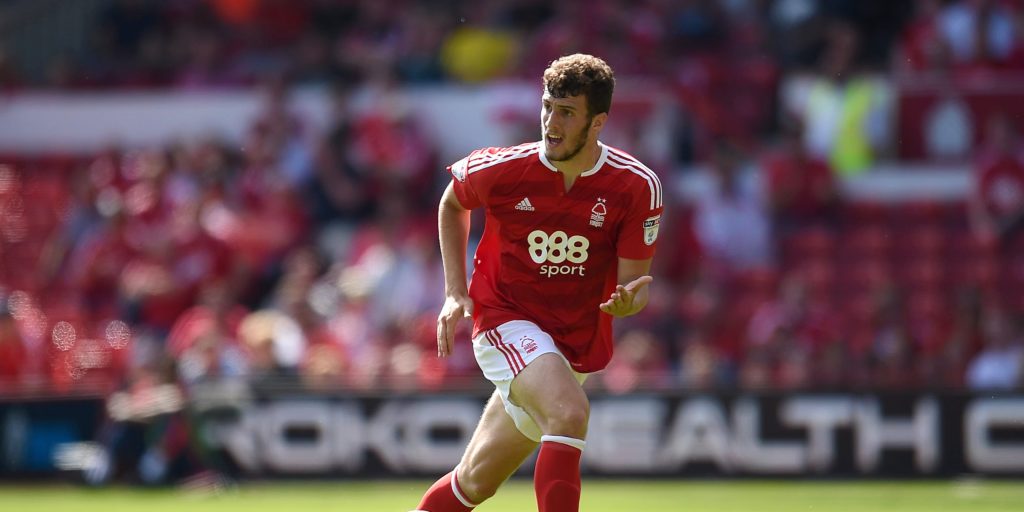 Former Scotland Under-21 international Alex Iacovitti has fulfilled one of his ambitions by signing for Ross County.

The former Nottingham Forest defender heard tales of the Scottish Premiership throughout his time in the Scotland youth ranks and is excited about sampling the league for himself.

The 22-year-old has joined County from Oldham, having earlier made two first-team appearances for Forest as well as gaining experience on loan spells with Mansfield and Forest Green.

Iacovitti told County’s Twitter account: “It’s amazing, I am so glad it’s over the line now and I’m up here. I can’t wait to get going.

“It’s a really exciting challenge. I have always wanted to play in the Scottish Premiership from my time throughout the Scottish internationals, I have played from under-16 right up to 21s.

“I want to push Ross County as high up the table as possible and give everything I’ve got. I wear my heart on the sleeve, I am a very passionate player.”

The defender is County’s third signing in three days following a loan move for Rangers midfielder Stephen Kelly and the capture of former Liverpool and Hearts right-back Connor Randall.

Manager Stuart Kettlewell said: “It’s great to get Alex on board. When we knew of his availability, we were really keen to speak with him and we managed to showcase our ambitions which has led to Alex now coming to the club.

“You only have to look at some of the clubs Alex has played for, and the amount of appearances he has made for them, to realise that he has some very good experience for a young player.

“We know that we have a very focused and ambitious player and we look forward to helping him to develop here in Dingwall.”