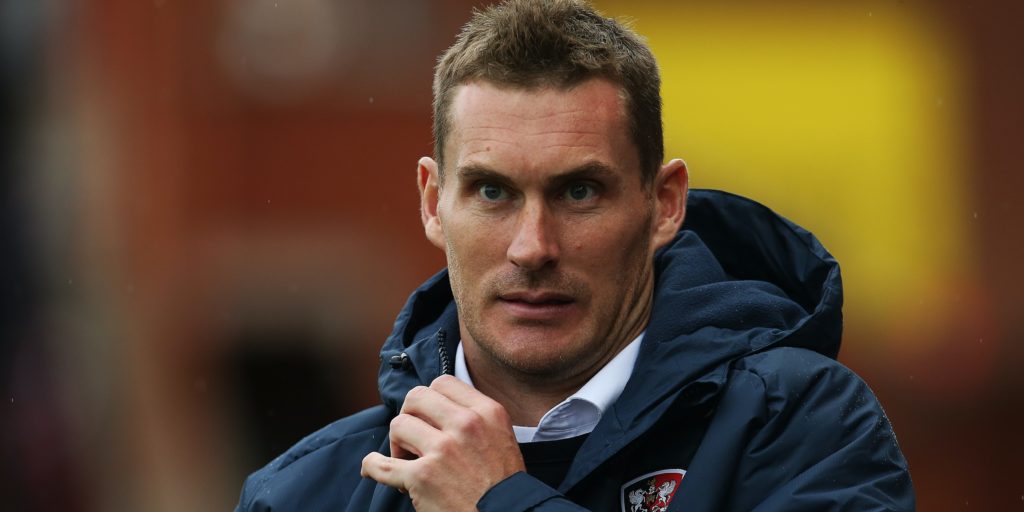 The Grecians aim to end an eight-year exile from League One against Northampton on Monday.

Matt Taylor hopes a trip to the beach followed by fish and chips has put his players “in good stead” as Exeter bid to end their Wembley hoodoo by clinching promotion.

Grecians boss Taylor treated his squad after they booked a place in Monday’s Sky Bet League Two play-off final with Northampton by securing a gruelling extra-time victory over Colchester.

Exeter are aiming to end an eight-year exile from League One and banish memories of painful play-off final defeats at the national stadium in 2017 and 2018.

Taylor, who was part of Paul Tisdale’s coaching team for those losses to Blackpool and Coventry, admits his side have had little time to recover from Monday’s semi-final second leg against the U’s but feels that may be beneficial.

“We had to look after the players, had to almost wrap them in cotton wool for a couple of days and get them ready for what will be a good weekend’s training and then travel up on Sunday,” said Taylor.

“It might work in our favour that we’ve not got too much time to prepare.

“They were off on Tuesday, on Wednesday we took them down to the beach, we got them in the sea, we got them back to the training ground and had fish and chips from the local farm shop.

“It was a bit of mental and physical rest for them on Wednesday and hopefully that puts them in good stead. Probably less is more in terms of our build up.”

Exeter finished fourth, three points off the automatic places, after the regular season was unable to be completed due to the Covid-19 pandemic.

Coronavirus restrictions mean the promotion-decider against the Cobblers will be played behind closed doors, with cardboard cutouts replacing supporters.

Taylor plans to approach the game in a positive manner and has urged his players to leave the pitch with no “regrets whatsoever”.

“I think anyone who has been involved with Exeter City understands that we’ve got a recent history with Wembley and play-off finals and we certainly don’t want to be left wanting at the end of this one,” said Taylor.

“It’s going to be down to the players to go out and play a certain way. I’m backing them, they’re a great group.

“It’s a fantastic opportunity and we all know what the prize is at stake.

“I certainly don’t want to come away from Wembley with any regrets whatsoever and I think the players are in the same mindset.

“We’re going to go and attack this game of football and I’m sure it will be an exciting day.”