Home News Barnsley depleted by departures ahead of clash with Millwall

Barnsley depleted by departures ahead of clash with Millwall 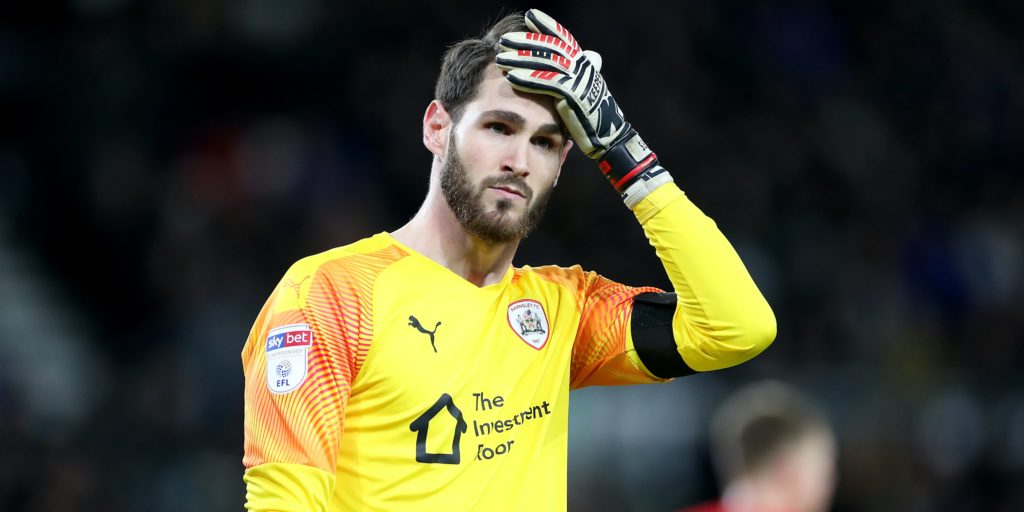 Goalkeeper Samuel Radlinger had been expected to see out the season with the Tykes.

Barnsley manager Gerhard Stuber has no fresh injury concerns ahead of Saturday’s Championship clash against Millwall but has seen his numbers depleted this week with four players leaving the club.

Goalkeeper Samuel Radlinger had been expected to see out the season with the Tykes but has left alongside experienced midfielder Kenny Dougall.

Dani Pinillos and Mamadou Thiam, neither of whom had made a first-team appearance since Stuber arrived in November, have also left Oakwell.

Dougall was a second-half replacement in last weekend’s 1-0 win at QPR while Radlinger was an unused substitute.

Millwall manager Gary Rowett has problems in defence after Shaun Hutchinson took a blow to the knee in last weekend’s 3-2 defeat at Derby.

With captain and fellow centre-half Alex Pearce expected to again miss out with a hamstring problem, Jake Cooper is left as the only recognised central defender.

Aiden O’Brien had signed a short-term contract to see out the season, but could have played his last game anyway after being sidelined by a quad problem.

There is better news on Ben Thompson, however, and the 24-year-old could return after a quad problem of his own.