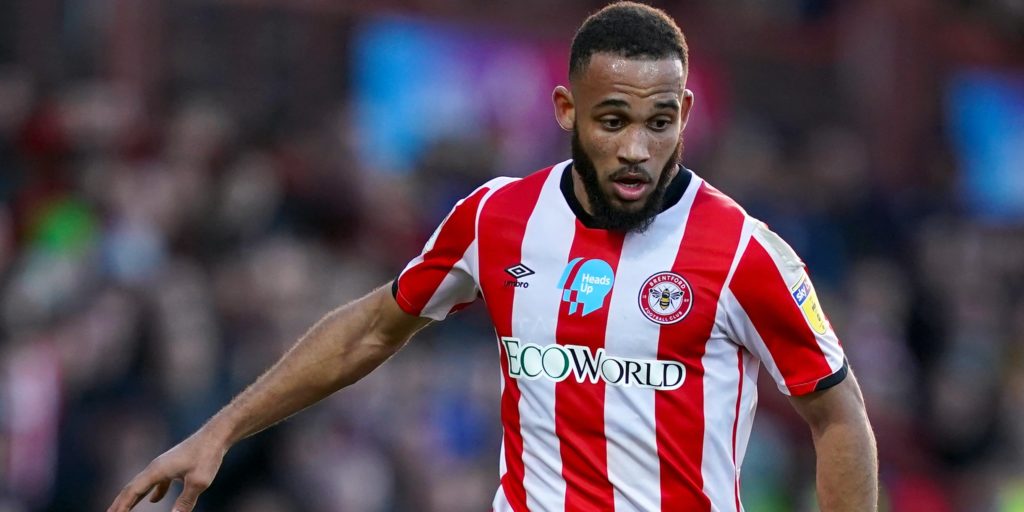 The Frenchman sat out last weekend’s win at Fulham after testing positive for coronavirus.

Brentford will be boosted by the return of Bryan Mbeumo for Friday evening’s clash with Sky Bet Championship promotion rivals West Brom.

French winger Mbeumo, who has hit 14 league goals this term, sat out last weekend’s win at Fulham after testing positive for coronavirus.

Bees manager Thomas Frank has confirmed Mbeumo is available to return to his squad but may opt to stick with the starting XI which won 2-0 at Fulham last weekend.

Sergi Canos and Nikos Karelis (both knee) are long-term absentees for the fourth-placed Londoners.

Albion boss Slaven Bilic has no fresh selection concerns and an almost full-strength squad to pick from at Griffin Park.

The Croatian is weighing up his selection options as the league leaders bid to move 10 points clear of the play-off places.

Only Jonathan Leko and Nathan Ferguson are unavailable, with both players sidelined with long-term knee injuries.

The Baggies have gone three league games without scoring and forwards Kenneth Zohore and Charlie Austin are among those pushing for recalls.