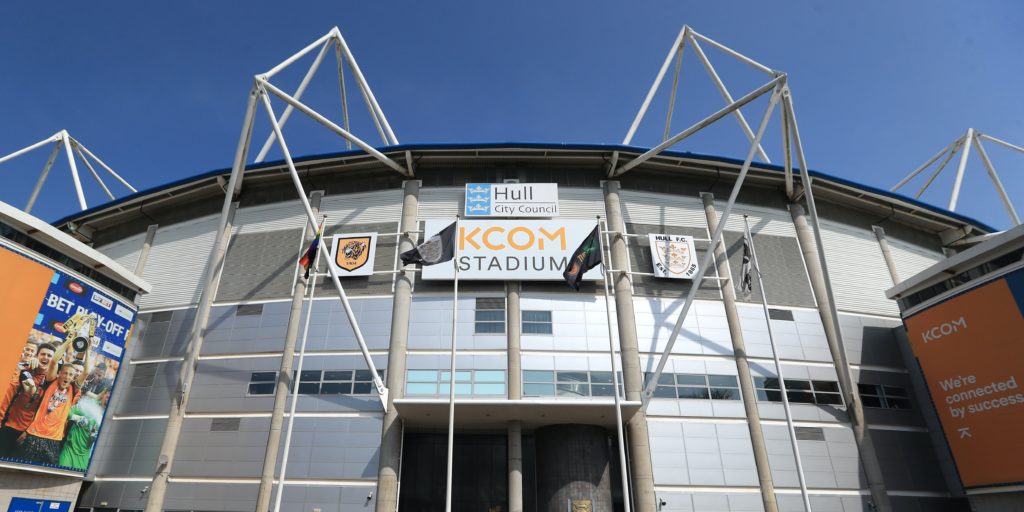 Hull have taken up a one-year option on midfielder Dan Batty’s contract.

The 22-year-old has scored once in 26 appearances for the Sky Bet Championship strugglers this season.

The academy graduate has made a total of 59 appearances for Grant McCann’s side and has set his sights on keeping the Tigers in the second tier.

Batty told the club’s official website: “I’m really glad to be staying. Obviously, I came through the academy here and I feel as though I’ve progressed an awful lot since I first joined the club at the age of 16.

“I’ve enjoyed playing first-team football over the past two seasons and I’ve got a fair few games in the Championship under my belt now.

“Going forward, I just want to continue to progress and play as many games as possible. We’ve got eight games remaining in the current campaign and my only focus is on helping the team to get the results we need.”