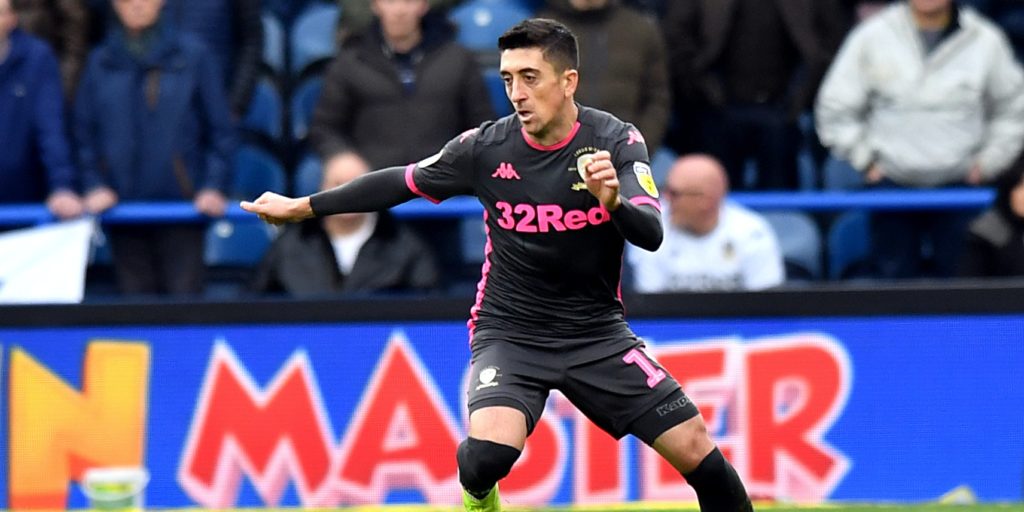 Hernandez missed last Sunday’s defeat at Cardiff due to a muscle strain, but has trained this week and boss Marcelo Bielsa will decide whether to include him in his squad on Friday.

Tyler Roberts is fit after playing his first full 90 minutes since November at Cardiff and Bielsa has no new injury concerns.

Midfielder Adam Forshaw (hip) remains a long-term absentee and on-loan striker Jean-Kevin Augustin is not match fit despite recovering from a hamstring problem in April.

Fulham boss Scott Parker has no major new injuries to contend with after last week’s defeat to Brentford, but Aboubakar Kamara remains doubtful.

Kamara missed out against Brentford through injury, but Parker has several options if the striker remains sidelined.

Forward Ivan Cavaleiro is pushing for a recall after stepping off the bench and defender Alfie Mawson could return to contention after being out since January.

On-loan Southampton midfielder Harrison Reed returned to action in the Brentford defeat following his injury problems and is expected to continue.