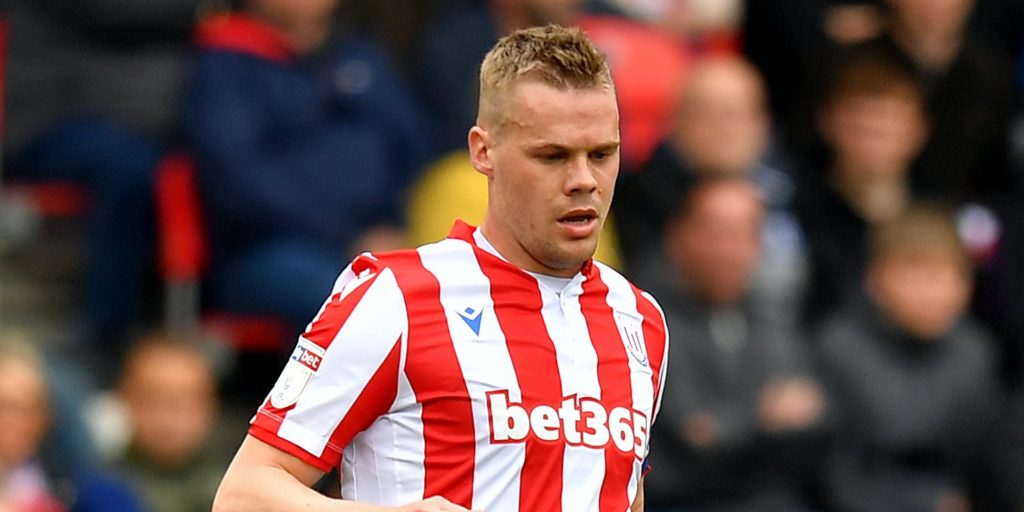 The defender picked up an injury at Reading last weekend.

Ryan Shawcross is a doubt for Stoke’s Sky Bet Championship clash with Middlesbrough on Saturday after picking up an injury in his first appearance of 2020.

Shawcross was forced off at half-time in last weekend’s 1-1 draw at Reading with a groin problem in just his fourth run-out of the season, with Danny Batth taking his place, although the damage is not thought to be significant.

Manager Michael O’Neill handed starts to academy graduates Nathan Collins and Lasse Sorensen at the Madejski Stadium, where Nick Powell’s late equaliser secured a point, and both will hope to retain their places.

However, Wales international midfielder Joe Allen will be missing once again after his season was ended prematurely by an Achilles injury.

New Boro boss Neil Warnock has decisions to make as he takes charge for the first time with the club perched precariously just above the relegation zone on goal difference.

The 71-year-old was drafted in by chairman Steve Gibson on Tuesday after he dispensed with the services of head coach Jonathan Woodgate with only eight games remaining.

He could well make significant changes after a demoralising 3-0 home defeat by Swansea, for which GBP 21.5million strikeforce Britt Assombalonga and Ashley Fletcher were handed only seats on the bench.

Warnock will hope to have a full squad at his disposal, with Harold Moukoudi having missed out last Saturday through illness, although fellow defender Dani Ayala, who is out of contract next week, is unlikely to be involved after rejecting a short-term extension.