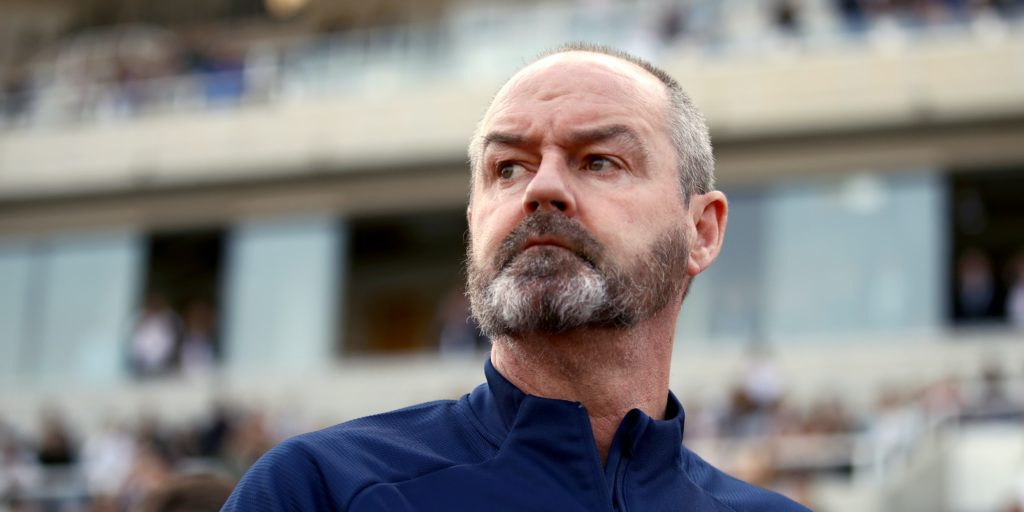 Steve Clarke is happy to have two matches to prepare for Scotland’s Euro 2020 play-off semi-final as he anticipates a staggered build-up for players.

Scotland were less than two weeks away from their Hampden clash against Israel when football was suspended in the wake of the coronavirus pandemic and it will be October 8 before the game takes place.

Clarke begins his first full group campaign before that when Scotland host Israel on September 4 in their Nations League opener, before facing the Czech Republic in Prague three days later.

With European leagues all at different points in their return from the Covid-19 lockdown, Clarke feels the lead-in is essential.

“It was important, and one of the representations that I know (Scottish Football Association chief executive) Ian Maxwell made to UEFA, that the first play-off game wasn’t scheduled for September, and I’m sure every other nation will be saying the same,” he said.

“Those two games in September will be important just to get everyone back together focused on their international football as opposed to their club football.

“It’s different, the English league will go into August more like a close season, unless they are involved in Europe. The Scottish season will start in August so we will get to the September games and it will be a little bit mix and match, some players up to speed, some players not quite up to speed.

“But it will just be nice for me and the coaching staff to get the lads back together and reinforce the principles that we tried to bed in at the end of the last campaign and hopefully that will carry us forward into the rest of the games.”

One bonus of the postponement was that midfielders John McGinn and Scott McTominay were only just working their way back from injury in March.

“But over the course of the next few months there are a lot of games to be played and we might be in a position where we are missing someone else. It would be great if we have everyone fit and available but, in international football, highly unlikely.”

One player who might not even be back playing for his club before the play-off is Steven Naismith, with Hearts’ campaign due to begin on October 17 unless they can avert relegation in the courts.

Clarke said: “I haven’t spoken to Steven yet. I was hoping there would be a resolution because if I speak to him now it’s all speculation. But Steven is an experienced player, he will understand the situation and I’m sure we will have a good chat.”

The fact Scotland will play Israel five weeks before the semi-final could have a silver lining with Clarke’s opponents now looking for a replacement for head coach Andreas Herzog, who confirmed his departure this week.

“It’s quite interesting because I believe they are in the process of trying to change their manager,” Clarke said. “If that happens before September, it would give us an idea of what the next manager thinks tactics-wise and how his team will play.

“It’s not ideal but listen, it’s a dress rehearsal for the semi-final in October. Both teams will probably be slightly different come October for the facts I have mentioned – the English boys won’t have started their next season, the Scottish boys will be four weeks into their season, there will be injuries and suspensions.

“It’s a little quirk of fate that we have Israel in the Nations League and it’s just something we have to deal with.”