Barnsley slip to foot of Championship table after Millwall draw 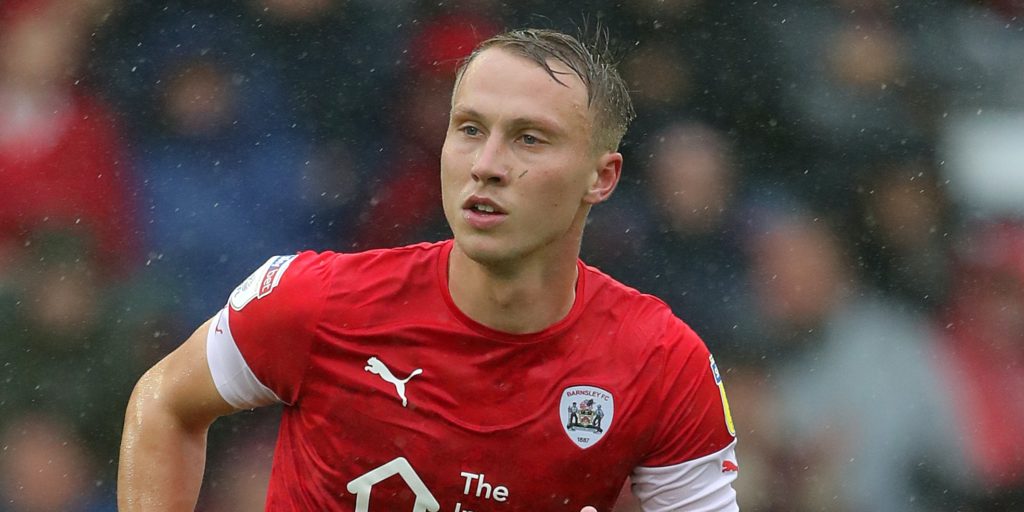 The clash at Oakwell ended goalless.

Barnsley slipped to the bottom of the Sky Bet Championship table after a 0-0 draw with Millwall that did little to help their survival chances.

The Reds breathed fresh life into their designs on avoiding relegation with a 1-0 win at QPR last week, but they could not follow that up on home soil and now prop up the rest of the division after Luton won at Swansea.

They bossed the second half but could not find a breakthrough and are three points from safety going into Saturday’s later games.

Millwall might also see it as a missed opportunity to enhance their play-off ambitions as they sit five points off sixth-placed Cardiff.

Gary Rowett’s men, who were beaten by Derby last week, came closest to opening the scoring in the first half when Shane Ferguson’s free-kick rattled the crossbar, but they did not do enough in front of Barnsley’s goal.

The hosts started brightly and Cauley Woodrow tested Bartosz Bialkowski with a wicked free-kick that the goalkeeper did well to tip over.

But Millwall began to take control and they had three opportunities to go in front.

The first was from another free-kick in the 21st minute, which came within inches of going in.

Ferguson’s effort from 20 yards was whipped over the wall and crashed into the underside of the crossbar, with goalkeeper Jack Walton beaten.

Soon after from a corner, Jed Wallace flashed a header just wide and then Walton had to get down low to scramble the ball away from his goalline after Mason Bennett’s header was deflected towards the bottom corner.

The Reds, looking for just a third home win of 2020, improved after the break and Bialkowski was forced into a good save in the 50th minute as Alex Mowatt shifted the ball on to his left foot and unleashed a powerful 20-yard drive that the Millwall keeper palmed away.

Barnsley were much better and defender Michael Sollbauer had a good chance midway through the second half as he found space in the penalty area, but his header was weak and Bialkowski made an easy save.

The Poland international continued to be the busier of the two keepers and had to be alert to keep out Jacob Brown’s effort as Barnsley pushed for an opener.

Both sides had chances to clinch a much-needed three points in injury time, when Mads Andersen fired straight at Bialkowski and Walton had to stretch to keep out Matt Smith’s last-ditch header.