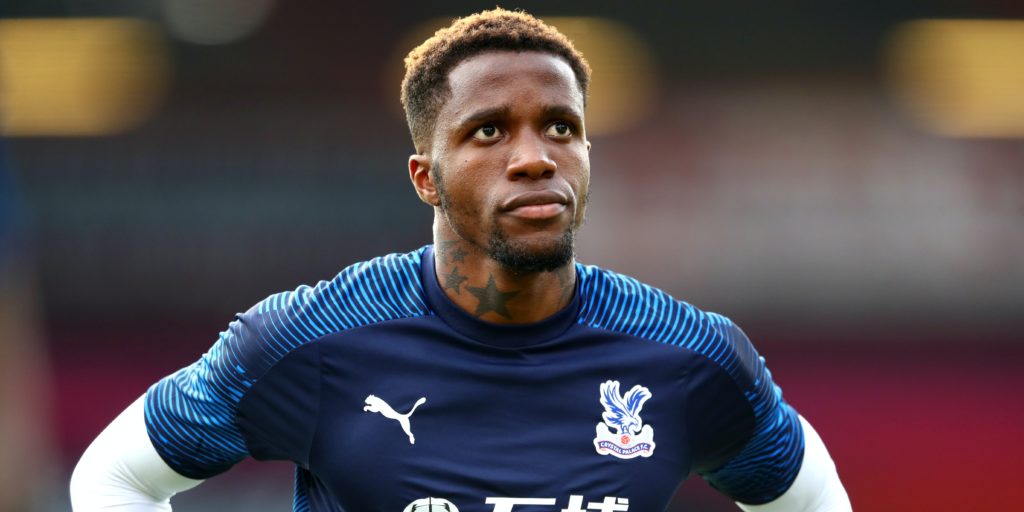 Sean Dyche hopes Jay Rodriguez will be fit for the fixture.

Wilfried Zaha and Christian Benteke face a race against time to be fit for Crystal Palace’s Premier League clash with Burnley on Monday.

Goalkeeper Vicente Guaita and midfielder Luka Milivojevic are expected to be fit to start for the Eagles.

Sean Dyche is optimistic Jay Rodriguez will be fit to play after being taken off during Thursday’s 1-0 win over Watford with concerns over his hamstring and a knock to the ankle.

Rodriguez’s 50th Burnley goal earned three points for Dyche’s short-handed side, who welcomed back Phil Bardsley after he agreed a new contract but had seen Jeff Hendrick, Joe Hart, Aaron Lennon and Adam Legzdins depart ahead of the imminent conclusion of their own deals.