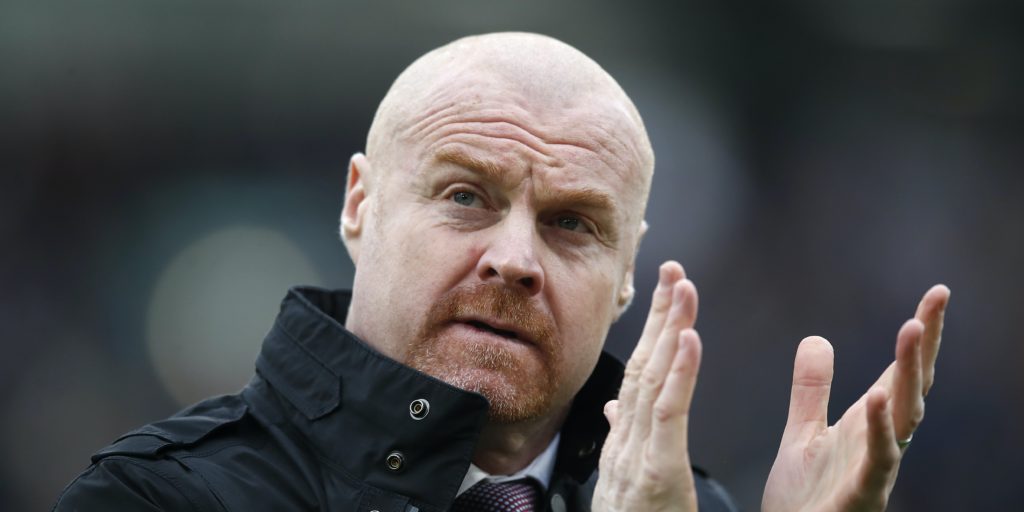 The Clarets go into Monday’s match with Crystal Palace on the back of a narrow win over Watford.

Sean Dyche is confident his threadbare Burnley squad has the mentality to cope with any more challenges in the remainder of the season.

The Clarets have endured a turbulent time since football resumed earlier this month following the three-month coronavirus stoppage.

Injuries and contract issues have depleted the squad, a plane carried an offensive banner over the Etihad Stadium while the team were thrashed 5-0 at Manchester City and there has been speculation over Dyche’s future.

In the face of all that, Burnley eked out a 1-0 win over Watford last Thursday and manager Dyche hopes the same defiant attitude prevails as they travel to Crystal Palace on Monday.

Dyche said: “To come through that is a real testament to the professionalism of the players, so we will park that now and get on with the next games as they come.

“The mentality was clear against Watford and we want that mentality going into the games coming up and we want to get as many wins and points as we can.

“We are limited with the squad numbers, but I’m not going to say anything other than my intention is to play hard and play strong. I think the team will go about it the right way as we normally do.”

Dyche is hoping striker Jay Rodriguez, who netted the winner on Thursday, will be fit to feature after hamstring and ankle issues.