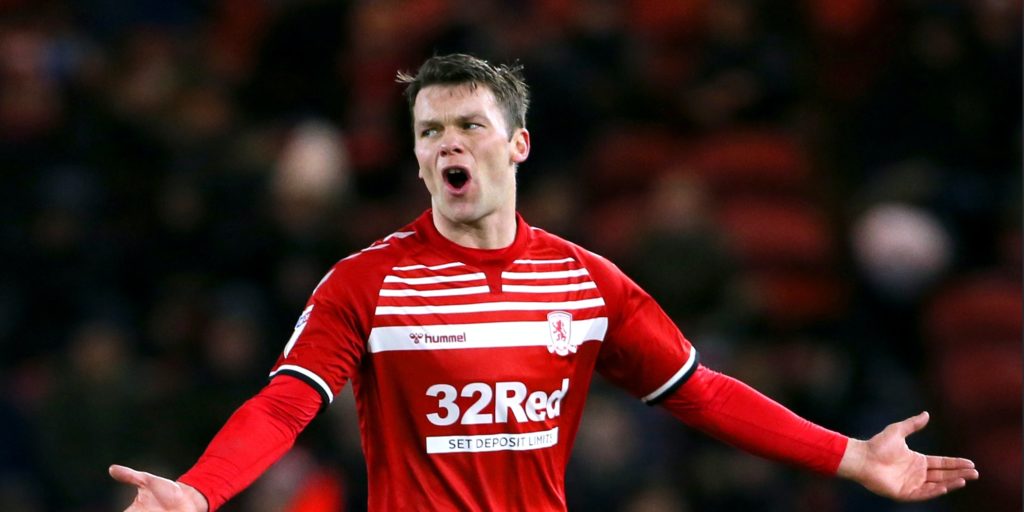 The midfielder has committed his future to the club until next summer.

Jonny Howson has signed a one-year contract extension at Middlesbrough.

Boro announced that the 32-year-old, who has made 133 appearances for the club, took up the option of extending his stay at the Riverside until next summer.

Fellow midfielder Adam Clayton, left-back George Friend, winger Marvin Johnson, and defender Ryan Shotton were also out of contract at the end of June, but have signed extensions to remain available to new boss Neil Warnock for the rest of the campaign.

However, striker Rudy Gestede and defender Daniel Ayala have both left the club.