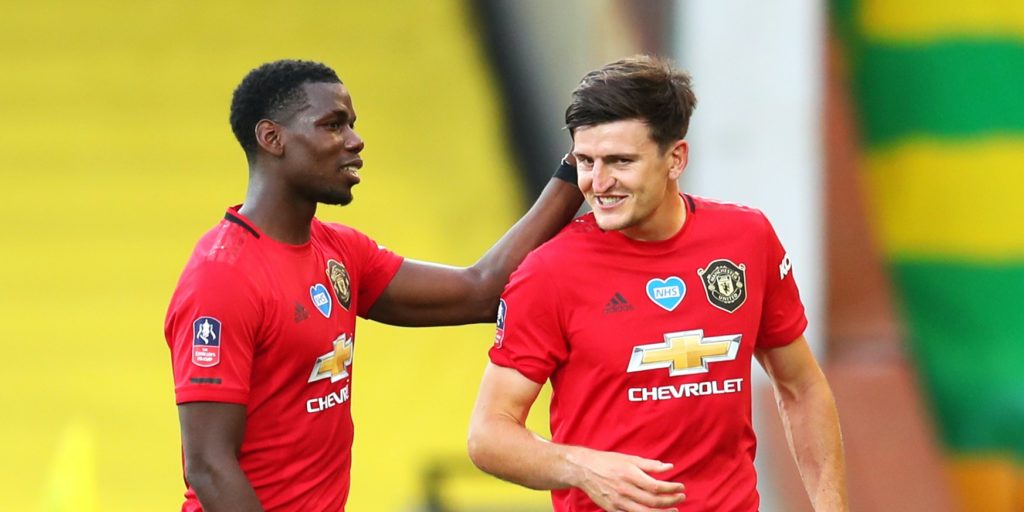 United, 12-time winners of the trophy, saw off Norwich 2-1 thanks to a Harry Maguire winner deep into extra time.

Ole Gunnar Solskjaer feels Manchester United have taken an important step in their development by reaching the FA Cup semi-finals.

United, 12-time winners of the trophy, saw off Norwich 2-1 thanks to a Harry Maguire winner deep into extra time at Carrow Road, to claim a place in the last four on Saturday.

Solskjaer’s side are now unbeaten in 14 matches in all competitions, a marked improvement on their inconsistent first half of the season.

The United manager said: “Of course it is important to get to the final. Last year we got to the quarters in the FA Cup and lost to Wolverhampton. Now at least we are in the semis, we are at Wembley.

“I spoke before the game for this team to win their first trophy together, or get to their first final together, is going to be important.

“That will help the winning culture because we need to start winning things and we’re now in the semis, so we’re delighted with that.”

United were forced to dig deep by the Premier League’s bottom side. After a goalless first half, Odion Ighalo flicked United in front with a close-range volley but Todd Cantwell levelled with a fine long-range strike.

United regained the initiative after the Canaries had Timm Klose sent off in the 89th minute for pulling back Ighalo. They dominated extra time and Tim Krul made a number of good saves before captain Maguire scrambled the decisive goal in the 118th minute.

Solskjaer added: “It took us too long to get into the rhythm, trusting ourselves playing the passes through the lines, running in behind. We took too many touches and the ball moved a little bit slow.

“They are opposition that want to make it difficult for you and they did. They were really organised but they tired towards the end and we got the win I thought we deserved.”

The manner of defeat was crushing for Norwich, whose season looks increasingly likely to end in misery.

Daniel Farke’s side are six points adrift at the foot of the table with just seven games left, starting with a tough trip to Arsenal, to engineer what would now be a dramatic escape act.

Cantwell said: “Everyone is gutted. To play very well like we have against a lot of the big teams this season, to concede so late after defending so well for the whole game, it’s crushing.

“We have to tie in all our focus on Arsenal now. I genuinely believe if we play like we did here, we’ll give them a right good game.

“It’s really important to get results and points now. It’s getting to crunch time. This team will stick together and fight and hopefully we can pull it out in the last couple of games.”