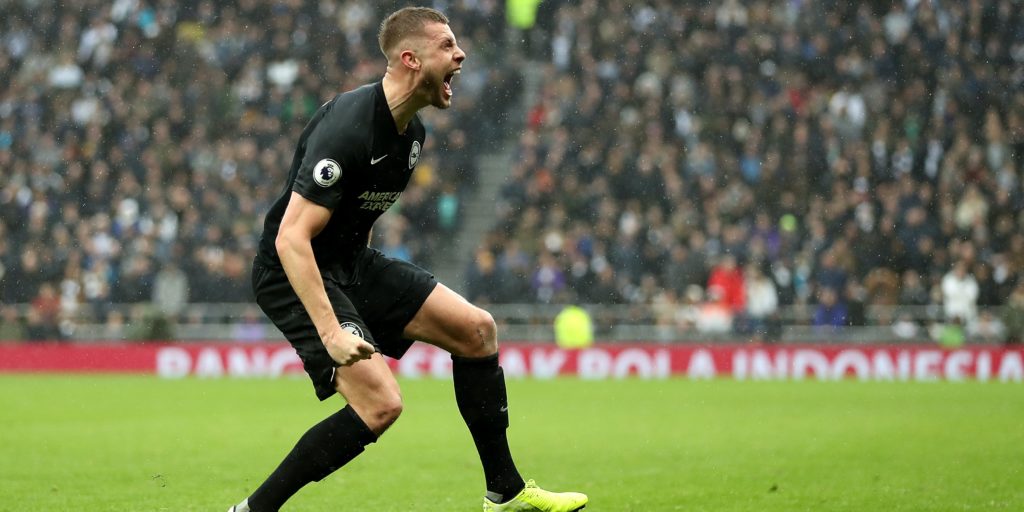 The defender was forced off in last week’s 0-0 draw with Leicester due to a hamstring problem.

Brighton could be without Adam Webster for Tuesday’s Premier League visit of Manchester United.

The defender was forced off in last week’s 0-0 draw with Leicester due to a hamstring problem and will be assessed before the United fixture.

Tariq Lamptey impressed on his Seagulls debut in the same game and is fit to feature despite requiring stitches in a facial wound suffered during the match.

The Norwegian made eight changes for Saturday’s FA Cup quarter-final win at Norwich and looks set to make a similar number of alterations after the match went to extra-time.

Axel Tuanzebe and Phil Jones remain absent for United, who will surely not call upon Angel Gomes after Solskjaer said the teenage midfielder looks set to leave when his contract expires on Tuesday.