Home News No worries for Millwall

No worries for Millwall 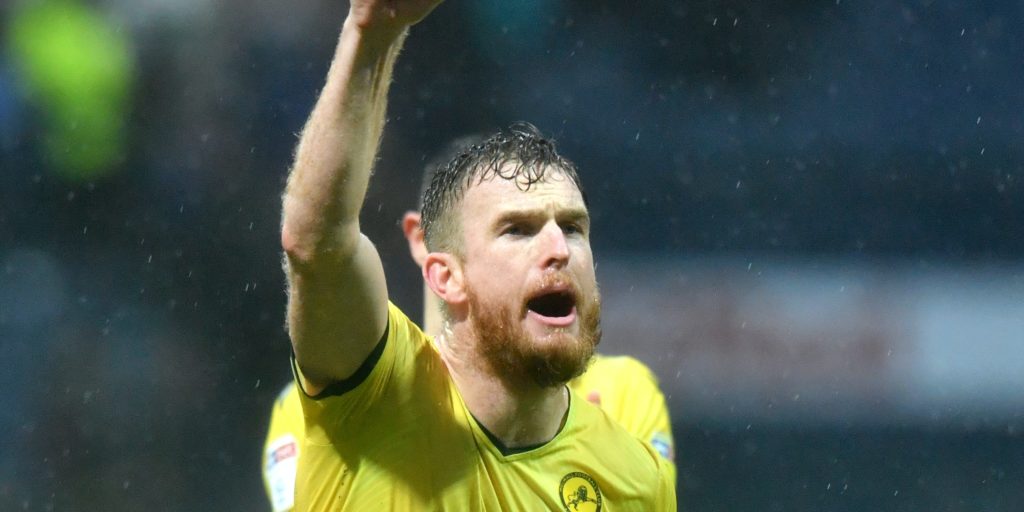 Jordon Garrick is suspended for Swansea.

Millwall have no fresh injury concerns ahead of Tuesday’s clash with Swansea at the Den.

Defender Alex Pearce and midfielder Ben Thompson could each make starts after being among the substitutes on Saturday for the 0-0 draw at Barnsley.

Skipper Pearce was back in the matchday squad after a hamstring problem but did not get on.

Thompson, having recovered from a quad issue, was introduced late on for his first appearance since December.

Swansea will be without midfielder Jordon Garrick as he begins his suspension.

Garrick is to serve a three-match ban following his red card in the 1-0 loss to Luton at the weekend.

It remains to be seen whether there is involvement for Bersant Celina, who was missing from the squad for that game.

Swansea are 10th in the Championship, outside the play-off berths by four points, sitting one place and one point better off than Millwall.