Levein thinks some Mackay will always face a fight for acceptance 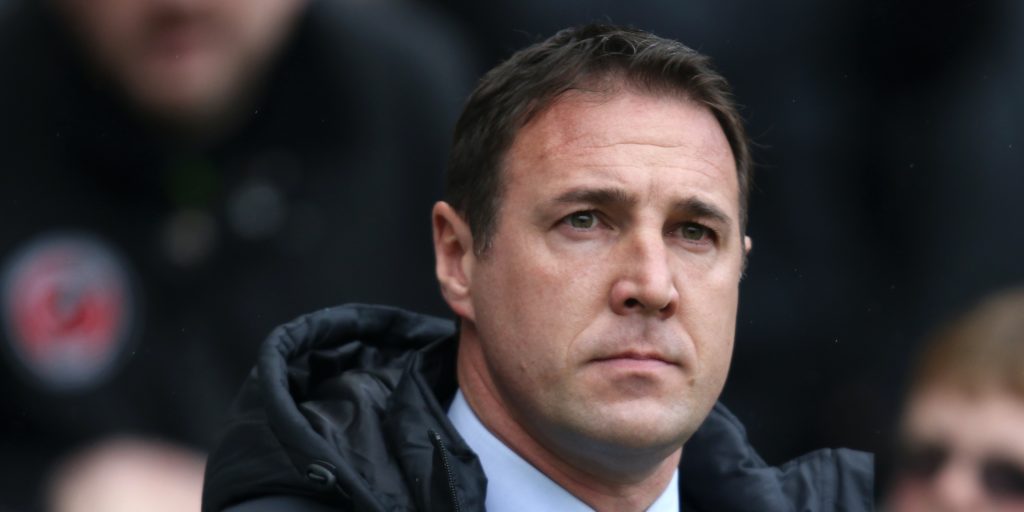 Mackay was given permission to speak to United about their vacant head coach role after the club approached his current employer, the Scottish Football Association.

The extent of Mackay’s managerial experience since leaving Cardiff in December 2013 has been a four-month spell at Wigan and one game as Scotland caretaker boss.

The 48-year-old apologised in 2014 for sending three “inappropriate and unacceptable” text messages after a series of private communications between himself and former Cardiff head of recruitment Iain Moody were made public months after he left the club.

The former Watford manager’s appointments at Wigan and as SFA performance director prompted criticism and Levein feels Mackay will struggle to escape the controversy.

The former Scotland boss told the BBC’s Scottish Football Podcast: “It’s very difficult, isn’t it? Especially with everything that is going on in the world just now.

“I can understand that there will be certain people who will just point-blank refuse to have Malky as the manager of their team.

“If we go back to when Malky sent those texts, his career was on the rise. Malky doesn’t need me to say this but to get involved in something like that was a huge, huge problem for him.

“He’s suffered for it of course, but you just wonder whether he will ever manage to shake it off. I don’t know if he can.

“It’s something that, particularly considering what’s going on just now, then I think it will be quite difficult for him.”

After agreeing that some fans’ opinions would change if he won matches, Levein added: “If he doesn’t win matches then those noises will grow. It’s just the way it is.”