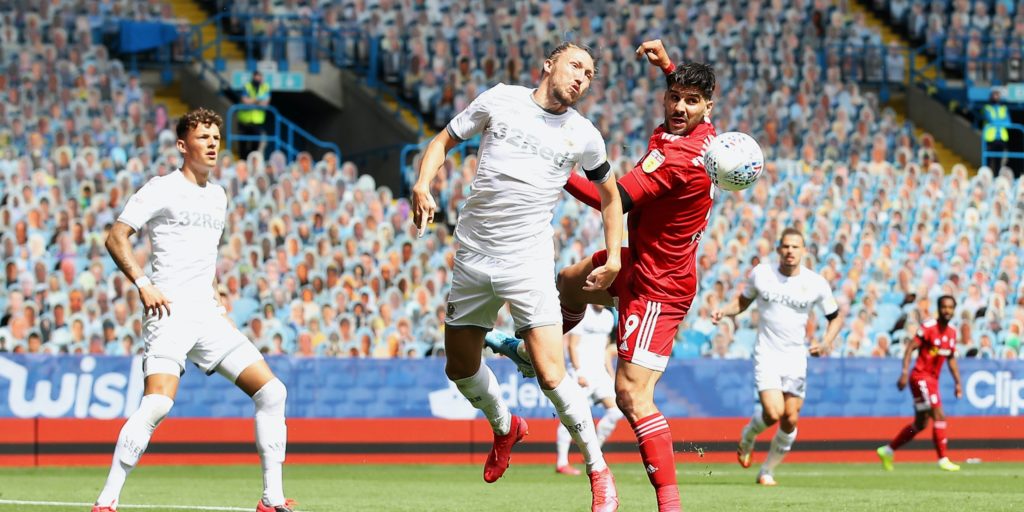 The Fulham striker has been punished after he caught Leeds defender Ben White with an elbow.

Fulham striker Aleksandar Mitrovic has been banned for three matches after being found guilty of violent conduct in Saturday’s 3-0 defeat at Leeds.

Mitrovic caught Leeds defender Ben White with an elbow only three minutes into the match, but the Serbia international avoided immediate punishment as the incident was missed by match officials.

But retrospective action was almost inevitable with cameras having a clearer view, and a ban duly followed on Monday afternoon after Mitrovic admitted a charge of violent conduct.

“Due to an incident that constituted violent conduct, Mitrovic will now sit out our fixtures with Queens Park Rangers, Birmingham City and Nottingham Forest.”

Mitrovic is comfortably Fulham’s top-scorer this season with 23 goals in 36 Championship appearances.

Scott Parker’s side sit fifth in the table, seven points clear of seventh-placed Preston in the battle for play-off places.