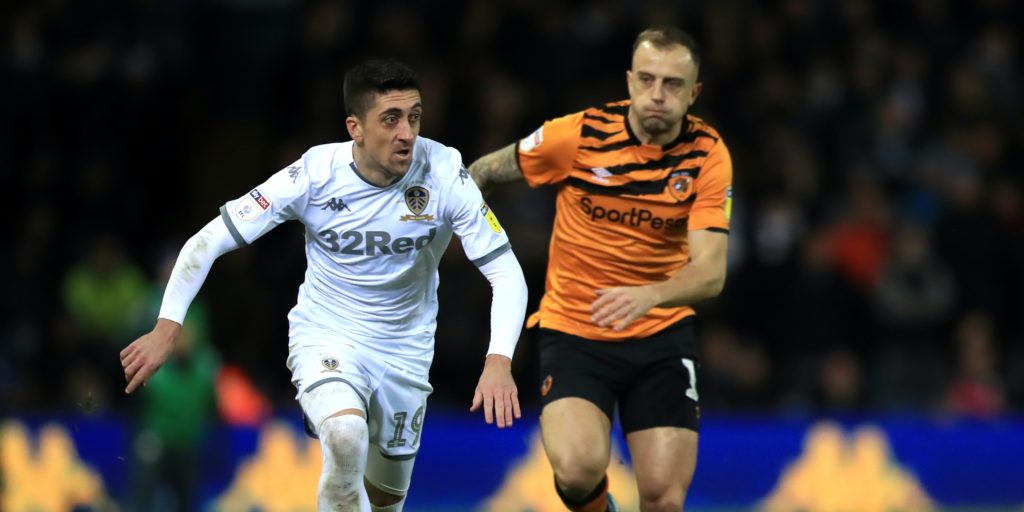 Pablo Hernandez is expected to be included in Leeds’ plans for the home game against Luton.

Hernandez stepped off the bench in Saturday’s defeat of Fulham, but is nursing himself back to full fitness following a hamstring injury.

Winger Helder Costa is in contention despite speculation over his fitness after he was withdrawn at half-time against Fulham.

Skipper Sonny Bradley, midfielder Jacob Butterfield and forward Elliot Lee all returned to the starting line-up and are expected to continue.

Winger Kazenga LuaLua remains doubtful after missing out on Saturday due a knee injury sustained in the recent home draw against Preston.