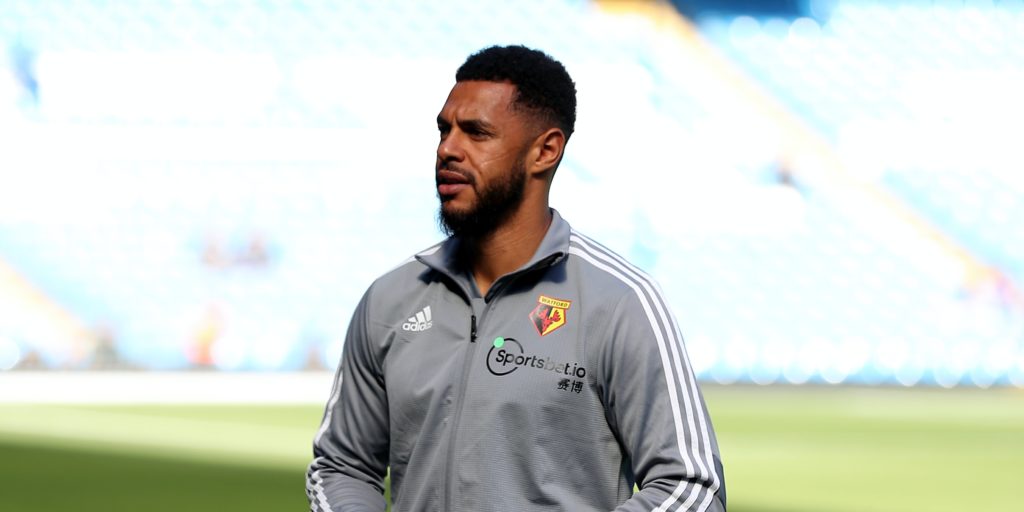 The striker, along with team-mates Nathaniel Chalobah and Domingos Quina, missed Watford’s defeat to Southampton.

Watford forward Andre Gray has apologised after a breach of lockdown rules led to him being dropped at the weekend.

Gray and team-mates Nathaniel Chalobah and Domingos Quina were omitted for Sunday’s Premier League defeat to Southampton following reports he held a party to celebrate his 29th birthday on Friday.

Gray has downplayed the scale of occasion, describing it as “a gathering of friends” at his home, but accepted he was in the wrong.

Gray wrote on Instagram: “I wanted to wait to make (a) public apology as my first apology needed to be to my team-mates and staff first for not being able to be involved in yesterday’s game and the risk I may have caused!

“I just want to reiterate that it was not a late-night party like what is being portrayed and only a gathering of friends which turned into a sort of football tournament on my birthday! I understand my responsibilities and will do what it takes to make it right, apologies again!”

Gray’s indiscretion came the day after Watford were beaten 1-0 at Burnley. The Hornets have collected just one point in their three games since the Premier League resumed and are only one point above the relegation zone.