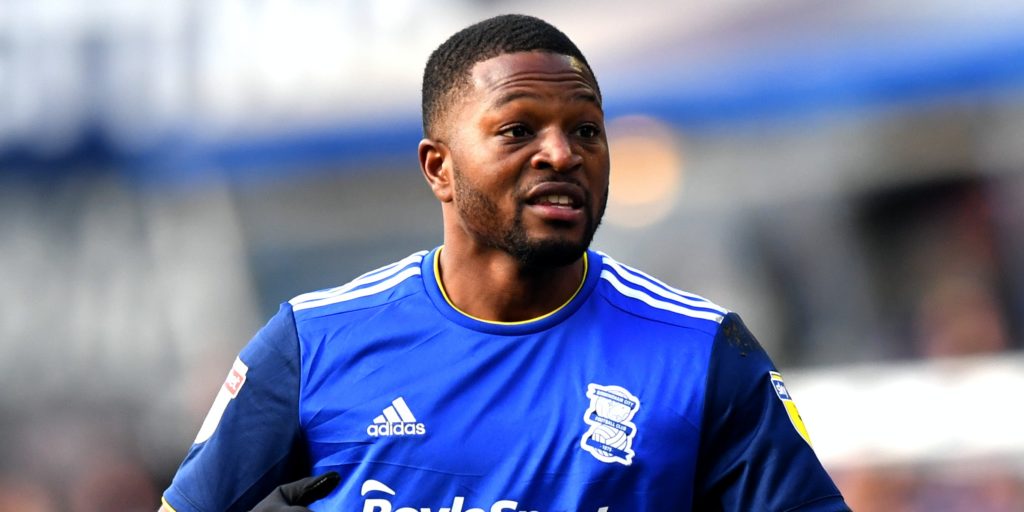 The winger has been working his way back to fitness after illness.

Birmingham winger Jeremie Bela could return to the starting line-up against Sky Bet Championship strugglers Huddersfield on Wednesday evening after recovering from illness.

Bela’s post-lockdown training was interrupted by a bout of sickness and he was used only as a substitute in the games against West Brom and Hull, although he is now considered ready to resume from the start.

Defender Kristian Pedersen started Saturday’s 3-3 draw with the Tigers after missing the goalless draw with the Baggies because of a groin problem and got through the full 90 minutes.

Marc Roberts and Ivan Sunjic continue to work their way back from thigh strains, but Josh McEachran remains on the long-term casualty list with a knee injury.

Huddersfield will be without midfielder Juninho Bacuna through suspension.

Bacuna picked up a straight red card in the 3-1 defeat at Nottingham Forest on Sunday and will sit out the next three games.

However, manager Danny Cowley could have strikers Steve Mounie and Fraizer Campbell at his disposal.

Mounie has missed the last two games with a thigh injury, while Campbell returned as a substitute at the City Ground.