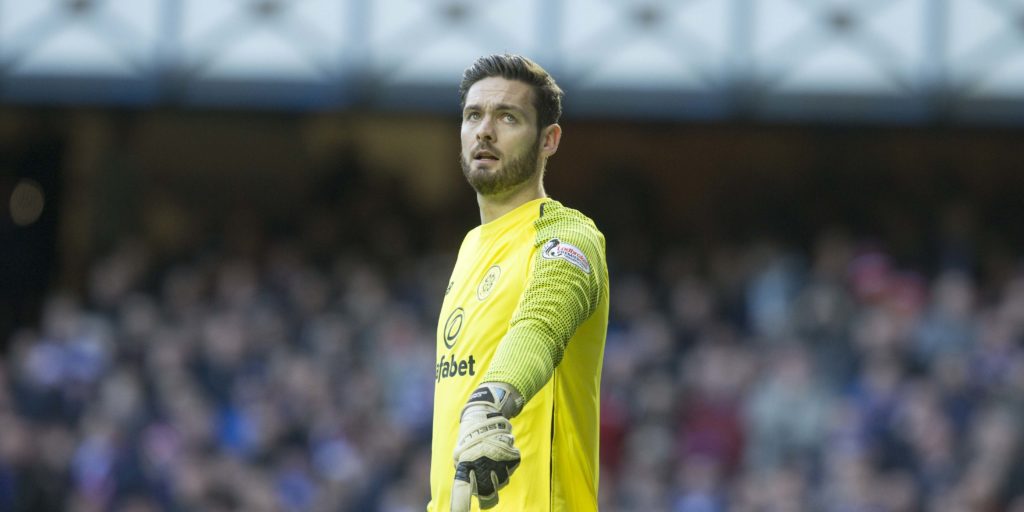 Veteran goalkeeper pleased to be back at Tynecastle.

“Joining the fight” for Hearts felt right for Craig Gordon as the Scotland goalkeeper returned to his boyhood club.

More than 20 years after first walking through the main door at Tynecastle, Gordon has signed a two-year contract with Hearts retaining the option of a third year.

The 37-year-old has left a Celtic side attempting a record 10th consecutive title win to sign for a club relying on legal action to avert relegation to the Scottish Championship.

But Gordon wanted to play his part after the fans rallied behind the club’s court battle with a new wave of donations.

And the Edinburgh-born shot-stopper has his eye on winning silverware to add to the 2006 Scottish Cup success he enjoyed with his first club.

After rejecting the offer of a Celtic contract on much-reduced terms, Gordon said: “The main thing for me was trying to get back to playing football, getting out there and doing what I’ve loved doing for the last 20 years – playing.

“Last season was a very successful one for Celtic, their ninth title in a row, but I didn’t play a single league game.

“So it was the right time to move on and a fantastic opportunity to come back here at a time where there’s a great deal of positivity amongst the fans that everybody is really coming together to push the club back to where it should be.

“Hearts are still a huge club regardless of what division they are playing in. And the history I have here and this opportunity to come back at this point, everything was aligned towards me wanting to do this now.”

Hearts and Partick Thistle take their fight to get promotion and relegation scrapped to the Court of Session this week.

Gordon said: “Whatever happens off the field, will happen.

“As a player it’s going to be my job to go out there and win matches and get the club back to where it should be, which is the top end of the Premiership, and being successful. I am still very hungry to win things and I still feel I have a great opportunity to do that here.

“It’s still Hearts and that’s the main reason I want to come back. I still think I can achieve big things here.

“I feel as if it’s right at the start of it, a new manager, a feelgood factor, everybody really pulling together to fight for Hearts, it’s a great time to come back, at the start of a project and really get my teeth into it.

“The fans have been so good for the club over the last number of years and that’s not going to change.

“You really feel around the city that there is a sense of togetherness again and everyone is joining together again to fight for Hearts. Coming back to join in with that at this particular time feels right.”

Hearts’ new manager, Robbie Neilson, is well-known to Gordon. The former Dundee United head coach was a team-mate of Gordon’s until the goalkeeper departed for Sunderland in a GBP 9million deal.

“As soon as he got the job he was on the phone and made it clear he wanted me to come,” said Gordon, who had a January move to the club blocked by Celtic.

“I think it’s a really good appointment. He was very successful here the last time, he came when they were in the Championship and when he left they were right up the top end of the league. That’s where Hearts should be.

“Everyone is really excited to have him back to really push to see if we can get back there as quick as possible. I know him as a person and how good he will be for the club. He is really well organised and it’s a really good fit.”