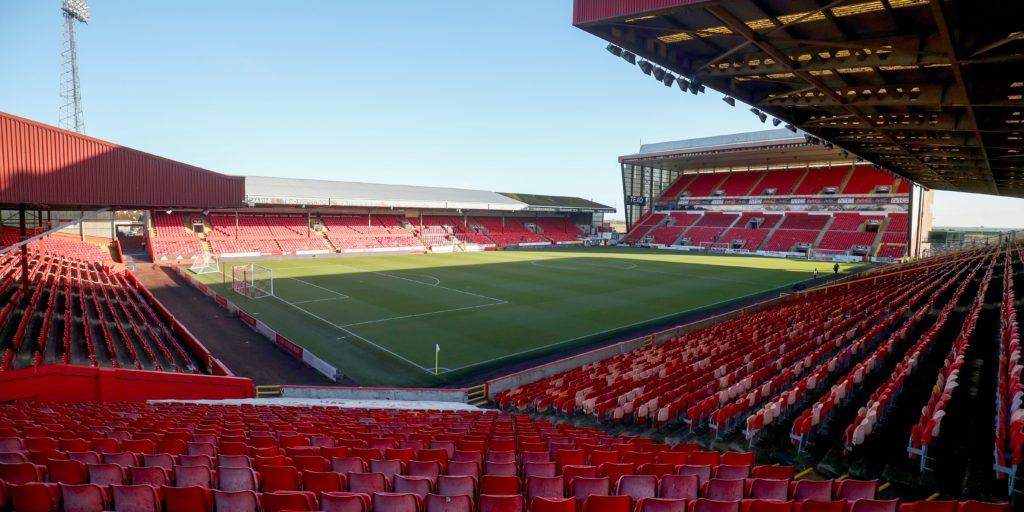 There were no positive results in the latest round of coronavirus testing in the EFL.

An Aberdeen first-team player has tested positive for coronavirus, the Scottish Premiership club have announced.

The Dons confirmed no other members of the first-team, coaching staff or essential staff at the training ground tested positive.

“Aberdeen FC confirms that, following the mandatory twice-weekly testing, a member of the first team squad has tested positive for COVID-19,” a club statement read.

“The individual, who is asymptomatic, has been self-isolating since receiving the test result and will be in regular contact with the medical staff at Cormack Park before he returns to training.”

Aberdeen added since resuming training on Monday, the club has followed the Joint Response Group (JRG) protocols strictly and feel it is “unlikely there will be any risk to the wider player group.”

With the 2020-21 Scottish Premiership campaign due to start on August 1, the Dons revealed on Tuesday they had made provisional plans to play friendlies against fellow top-flight clubs.

Boss Derek McInnes told RedsTV earlier this week: “We have factored in some friendly games behind closed doors and a couple at the training ground.

“The next month will be more what it would be like going into any campaign. Week by week we start to see a bit more scope to function properly.”

There were no positive results in the latest round of coronavirus testing in the English Football League, the governing body has announced.

Of the 2,798 players and club staff tested from 24 Sky Bet Championship clubs, there were zero individuals who tested positive for Covid-19, while League One and League Two also returned no positive results from 311 and 154 tests respectively.

Northampton defeated Exeter in the play-off final on Monday at Wembley to conclude the 2019-20 League Two season.