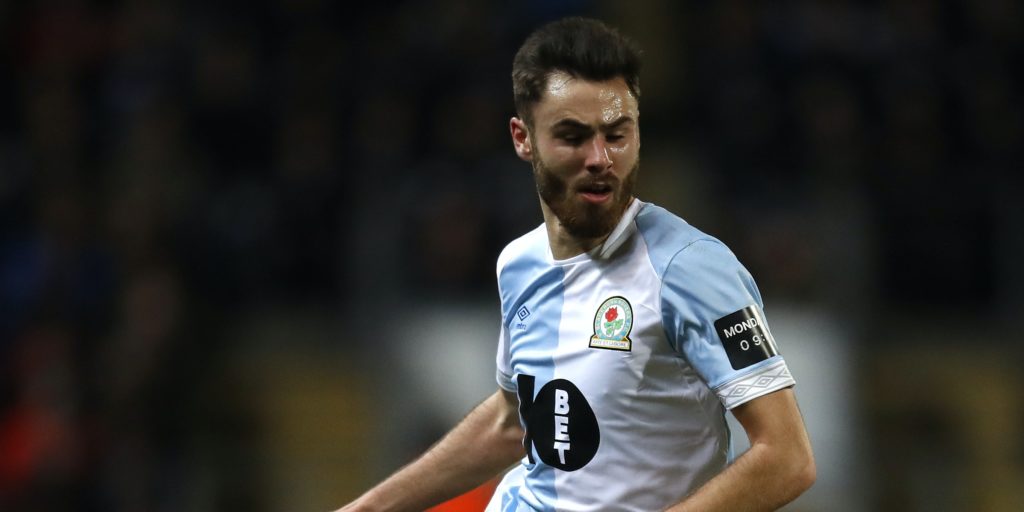 He was sent off shortly after coming on as a substitute against Barnsley.

Blackburn will be without forward Ben Brereton for the visit of Sky Bet Championship leaders Leeds as he begins a three-match ban.

Brereton was sent off shortly after coming on as a substitute in Tuesday’s 2-0 loss to Barnsley.

But John Buckley is back from a ban of his own and Darragh Lenihan is available after missing the match to attend the birth of his son.

Problems at left-back remain with Amari’i Bell, Derrick Williams and Joe Rankin-Costello all out, along with Corry Evans, Bradley Dack and Lewis Travis.

Leeds are set to be without Stuart Dallas, who suffered a muscular problem after scoring in Tuesday’s 1-1 draw with Luton.

Skipper Liam Cooper also took a knock in that match but is expected to be clear to play.

Midfielder Pablo Hernandez appeared as a second-half substitute as he continues his recovery from a lay-off.

However, Adam Forshaw remains a long-term absentee while on-loan striker Jean-Kevin Augustin is not yet fully fit and goalkeeper Kiko Casilla remains suspended.