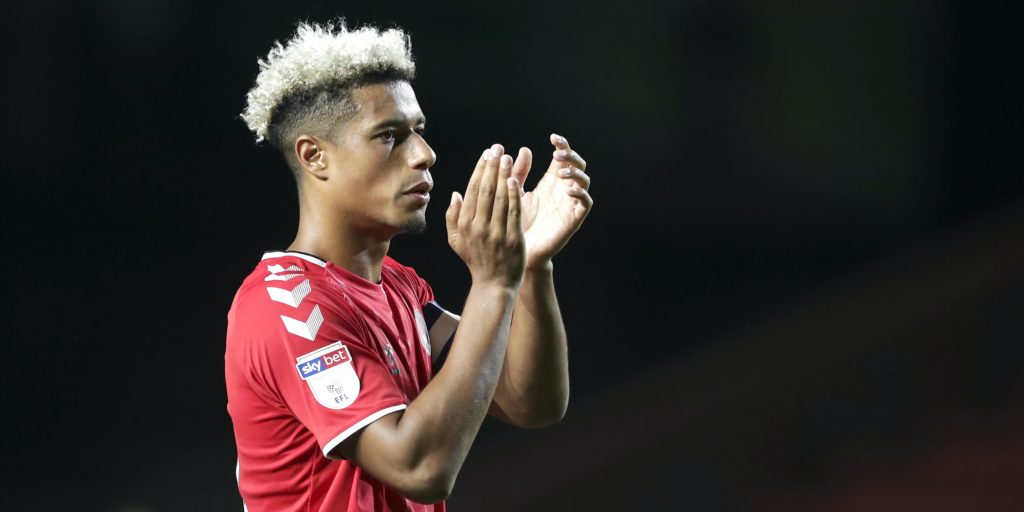 The out-of-contract pair had refused to play for the Addicks since the resumption of the Sky Bet Championship.

Charlton boss Lee Bowyer has wished departing duo Chris Solly and Lyle Taylor well, acknowledging their efforts during their time at the club.

The out-of-contract pair, along with loanee David Davis, had refused to play for the Addicks since the resumption of the Sky Bet Championship.

But Bowyer told the club’s official website: “I would like to wish Chris and Lyle the best.

“They both gave everything for the club every time they pulled on the shirt and they’ve both been an important part of the team during my time here. I wish them all the best for the future.”

Right-back Solly made over 300 appearances for the club, while striker Taylor scored 36 goals in 67 games since arriving at the Valley from AFC Wimbledon in 2018.