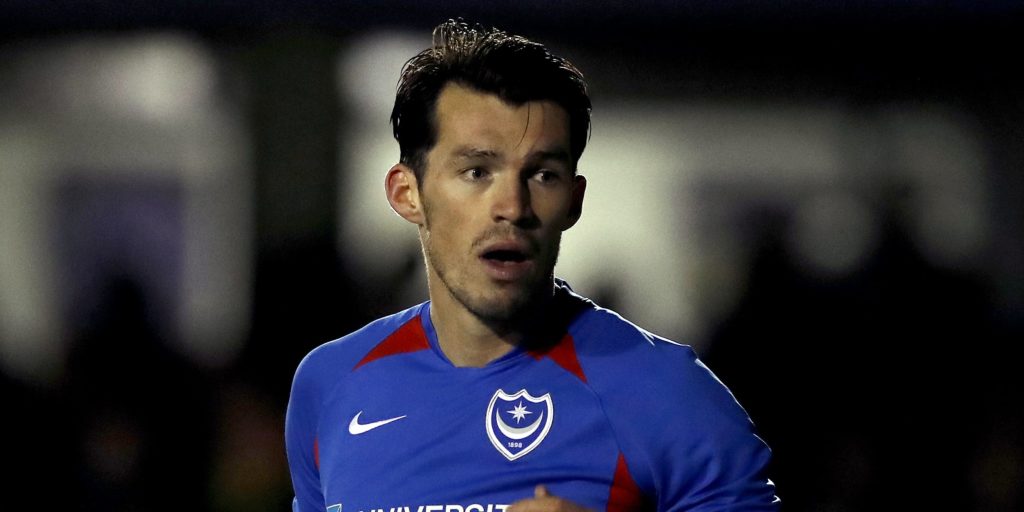 John Marquis feels Portsmouth’s disappointment last season could give them the edge over Oxford in Friday’s Sky Bet League One play-off semi-final.

Pompey lost 1-0 on aggregate over two legs to Sunderland last season, while Marquis suffered a similar fate with former club Doncaster, who lost in a penalty shoot-out against Charlton in the other semi-final.

“With this group of players and with what happened to them and me last season, we’re just so determined to go up,” Marquis told the PA news agency.

“You learn from those experiences and being one of the older members of the squad now I can pass them on to some of the younger players who haven’t played in the play-offs.

“That will stand us in good stead because nothing is won or lost in the first leg.”

Marquis played his final game for Doncaster in last season’s play-offs when they fought back from 3-1 down on aggregate in the second leg at The Valley to force extra time.

The 27-year-old striker headed Doncaster briefly in front, but Darren Pratley levelled it up again and Marquis then saw his penalty saved in the shoot-out.

“I believe no matter what the score is, the tie is not dead after the first leg unless you’re talking 5-0 or 6-0,” said Marquis, who teamed back up with manager Kenny Jackett when he joined Pompey last August.

“It can all change very quickly. Look at the Cheltenham-Northampton games in this season’s League Two play-off semi-final for example.

“It looked like two different teams were playing in both legs. Last season for me personally there were so many ups and downs.”

Oxford swept to five straight wins before the League One season was suspended in March and later cut short due to the coronavirus pandemic.

“Form goes out of the window when it comes down to two games in a play-off, especially in the situation we’re in now where teams haven’t played for a while,” said Marquis.

“We know where Oxford were at before the lockdown. We can only prepare as well as we can and use our experience from past disappointments because that one or two per cent extra could be vital.”

Pompey are unbeaten at Fratton Park in the league this season and Marquis spared a thought for the club’s fans.

“We get 17,000 every week, I can’t remember many games when it hasn’t been sold out, or close to selling out,” he added.

“Hopefully it won’t be long to get them back at Fratton Park cheering us on in the Championship.”