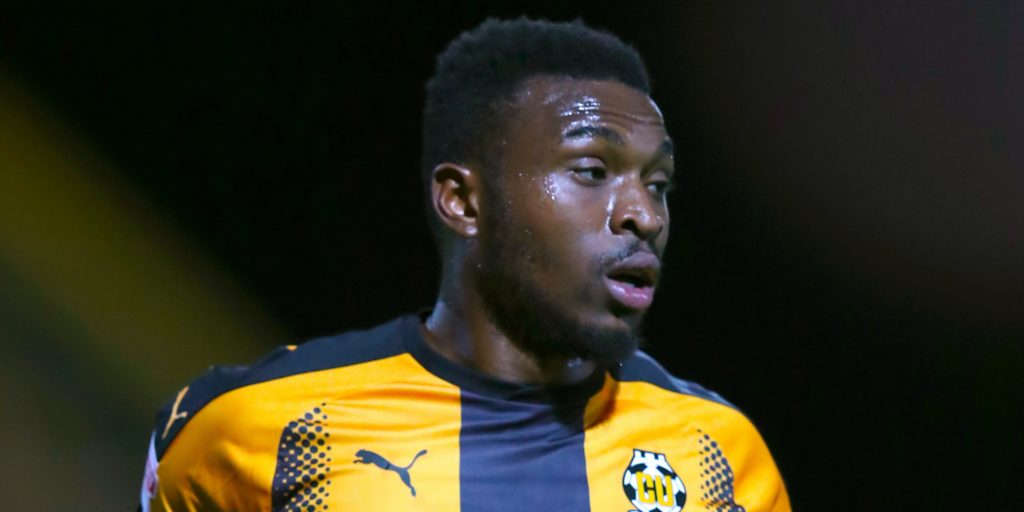 The 29-year-old arrived at the club from Cambridge last summer.

The 29-year-old, who started his career at Liverpool, has made 32 appearances and scored four goals since arriving at the club from Cambridge last summer.

Valiants’ chief executive Colin Garlick told the club’s website: “David has become a key member of John Askey’s squad and a favourite with the fans.

“He has scored some very important goals in his first season with us and has also had some key assists as well as playing an important role in the success of the club off the field.

“We are all delighted that David will be with us for two more seasons.”