Home News Dirty Leeds? Fighting for the shirt is what the club is all about, says owner

Dirty Leeds? Fighting for the shirt is what the club is all about, says owner 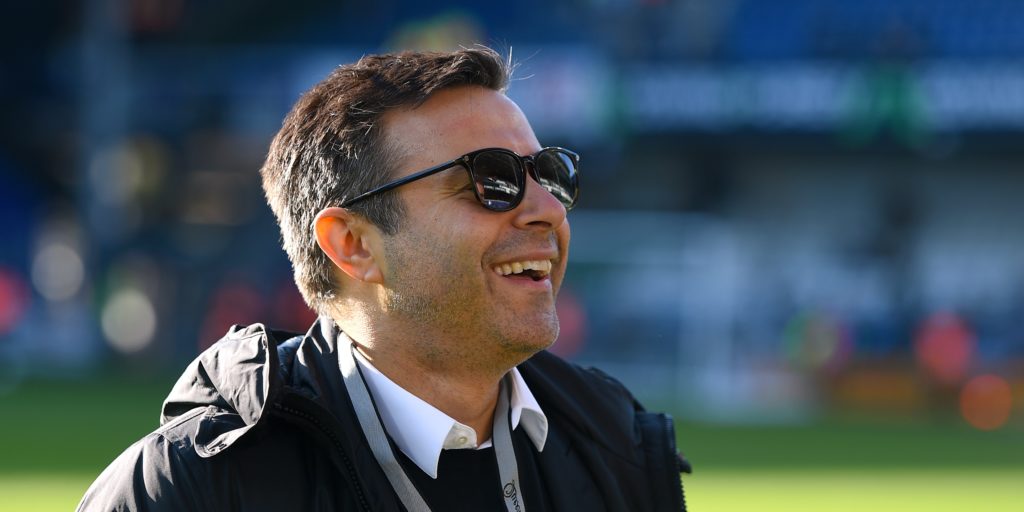 The club built a reputation for being physical in the 1960s and 1970s.

The Championship side are on the verge of returning to the Premier League for the first time since 2004.

The club enjoyed great success under Don Revie in the 1960s and 1970s but were criticised by some for their physical approach, with their future manager Brian Clough describing them at the time as “the dirtiest, most cynical team in the league”.

The tag has stuck, but now Italian owner Radrizzani says it is one the club tries to use in a positive way.

“For Leeds, we have a history of being ‘Dirty Leeds’ and we actually channel that,” he told FIFA’s Professional Football Journal.

“We want to play great football and we are doing that but we also need to fight every time we go onto the pitch.

“All of our boys are willing to fight for the shirt every week and having that character is important to being a Leeds United player.”

Radrizzani says he was attracted by the “challenge” of improving Leeds’ fortunes when he was looking to invest in a club.

“I want to help Leeds United return to the level our history and fans deserve,” he said.

“When I came to the club, I gave myself three years to deliver that and my vision remains the same: return the club to its rightful place in the Premier League and make our fans, players and staff proud of their football team.

“We have everything to do it – a world-class coach (Marcelo Bielsa), great players and unbelievable fans – so I feel very positive.”

Radrizzani cites Brighton as the model of sustainable growth that he is looking to achieve at Leeds.

“Over the next five years, we will continue to build a club and infrastructure capable of succeeding in the world’s most competitive league,” he said.

“As a model, I look at clubs like Brighton and the success they’ve achieved gradually on a sustainable budget. I want to take a similar approach.

“When we come through the global pandemic, I believe we will be in a good position for the immediate future and also to build for the longer term.”