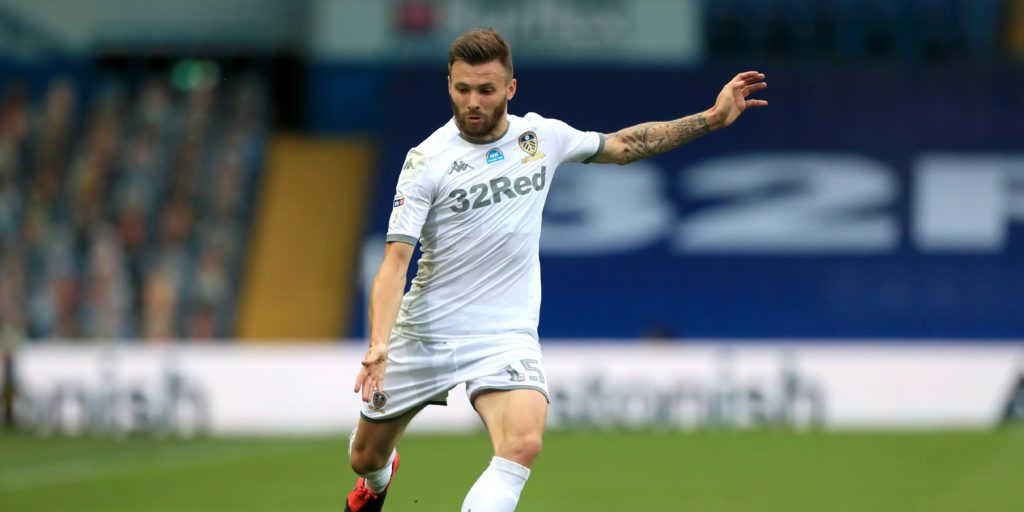 Wigan and Barnsley both boosted their survival hopes with victories.

Championship leaders Leeds could only claim a point against relegation-threatened Luton at Elland Road, drawing 1-1 thanks to Stuart Dallas’ equaliser.

Luton, now bottom of the table but only two points from safety, took the lead in the 50th minute through a fine effort from substitute Harry Cornick, before Dallas slotted home in the 63rd.

With Leeds’ efforts to find a winner in vain, they are now four points clear of second-placed West Brom, who face Sheffield Wednesday at Hillsborough on Wednesday, and six in front of third-placed Brentford, who were 3-0 winners at Reading.

Fulham, two points behind the Bees, moved up to fourth after coming from behind to beat QPR 2-1 at Loftus Road.

Cyrus Christie’s 25-yard drive in the 75th minute sealed victory for the Cottagers, who had lost both of their previous matches since the restart, after Harry Arter had cancelled out Jordan Hugill’s first-minute header for the hosts.

Cardiff, in sixth, were held to a goalless draw at home by Charlton.

Wigan took another step towards survival as their excellent form continued with a 3-0 home victory over Stoke, who are only a point above the relegation zone.

Kieran Dowell’s effort which went in off the body of goalkeeper Jack Butland put the Latics ahead in the first half and Kal Naismith then hit a hit a quickfire double midway through the second.

Paul Cook’s side, now unbeaten in nine games, with six wins and seven clean sheets recorded in their last seven outings, are up to 14th, eight points clear of the drop zone.

Barnsley boosted their survival hopes with a 2-0 home win over Blackburn.

Conor Chaplin and Jacob Brown got on the scoresheet in the second half, while Rovers had Ben Brereton sent off just before the second goal.

The Tykes are now a point adrift of safety having moved off the bottom to 23rd, swapping places with Luton.

Elsewhere, Millwall and Swansea drew 1-1 at the Den, leaving the gap between them and the play-off places at five and four points respectively.

Mason Bennett put the home side in front before an own goal from Lions goalkeeper Bartosz Bialkowski earned Swansea a point.