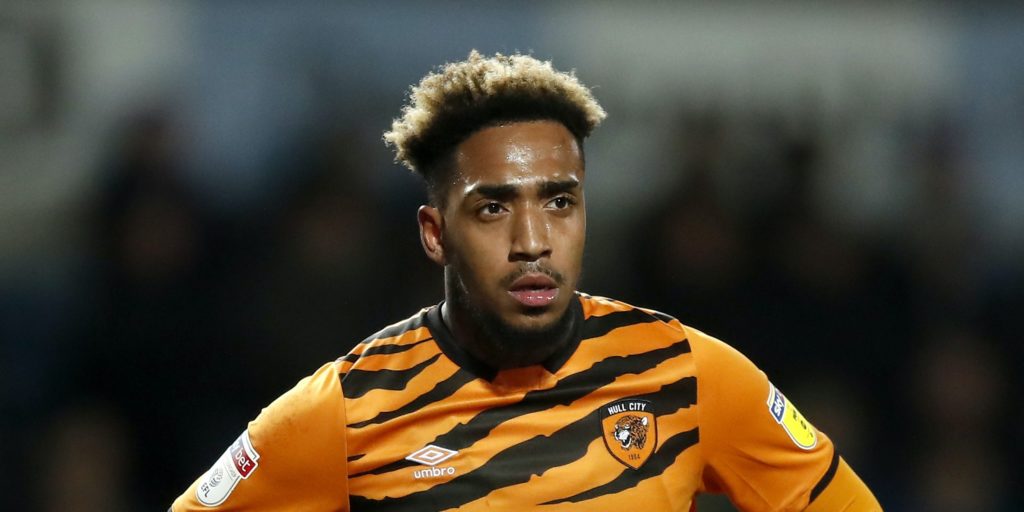 The 21-year-old initially joined the Tigers on a six-month loan from Barnsley in January.

Hull have signed forward Mallik Wilks on a two-year deal.

The 21-year-old joined the Tigers on a six-month loan from Sky Bet Championship rivals Barnsley in January.

Hull have taken up an option to buy the striker, and announcing the switch, a first tweet from the club said: “Upon expiration of his loan deal, we’d like to thank Mallik Wilks for his efforts whilst on-loan at the Tigers…”

That was quickly followed by a second post, which read: “We’d also like to welcome @MallikWilks to his new permanent home.”

A Barnsley statement said: “Everyone at Oakwell would like to thank Mallik for his efforts during his time with the club and wish him the best of luck for the future.”

Hull hold the option to extend Wilks’ deal for a further 12 months.