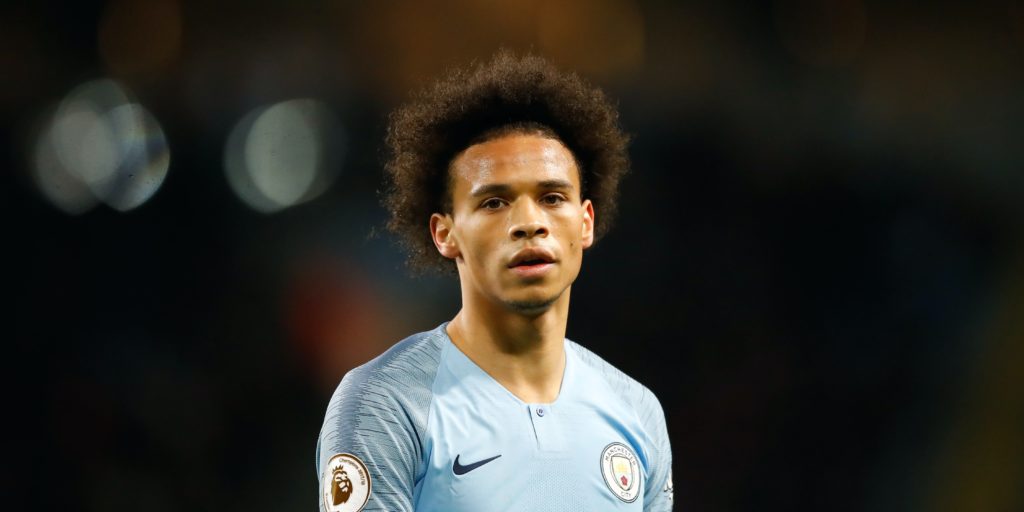 The Germany international joined City in 2016.

The 24-year-old Germany winger joined City from Schalke in 2016.

City manager Pep Guardiola revealed just over a week ago that Sane had rejected numerous offers of a new contract and wanted to move elsewhere.

It is understood Bayern, who have long been linked with the player, will be paying 22m euros (GBP 20m) in annual wages, which is double what City were offering.

Sane suffered knee ligament damage in the Community Shield clash with Liverpool last August and only made his return to action last week when he came off the bench against Burnley.

City are understood to be delighted with the fee for the player, given the amount of time he has been sidelined for this season, the fact he has only a year left on his contract, the potential impact of the coronavirus pandemic on the transfer market and the other options they have in attacking positions.

The deal would see them make a profit on Sane, after paying a fee for him themselves of around GBP 37m.

Sane has helped City win the Premier League twice, one FA Cup and two League Cups, and was named the PFA young player of the year for 2017-18. He has scored 25 goals and provided 28 assists in 90 league games for the Etihad Stadium outfit.

Speaking on June 21, Guardiola said of Sane: “When we make an offer to a player, it’s because we want him.

“He’s a young player with incredible potential, a special quality that is difficult to find all around the world but we tried before the injury, we tried again but he rejected it. He has other wishes and I understand.

“We want players who want to play with this club, we want full commitment to try to achieve our targets. But of course we respect (his decision). He’s an incredibly nice guy, we love him, I love him so much.

“I have nothing against him, he’s just decided he wants to make another adventure for his career and he doesn’t want to stay.”