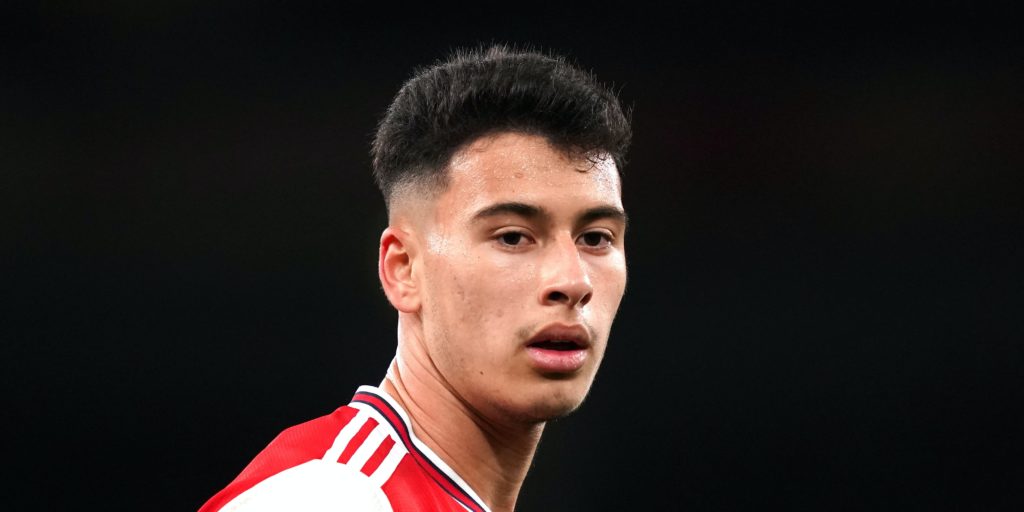 The Brazilian has scored 10 goals in 26 appearances in his debut season for the Gunners.

Arsenal forward Gabriel Martinelli has signed a fresh deal after impressing in his first season at the Emirates Stadium.

The Gunners announced on Friday that the 19-year-old had agreed a new contract, which the PA news agency understands will tie Martinelli to the club for the next four years, with Arsenal holding the option to extend his stay by a further year.

The Brazilian has scored 10 goals in 26 appearances in his debut season for the Premier League club, having joined from Ituano last summer.

Head coach Mikel Arteta told the club’s website: “I am very happy that Gabi has signed a new contract with us.

“He is a very talented young player and he has impressed us with his performances, attitude and work-rate.

“We are looking forward to getting him back to full fitness and to watching his development at our club.”