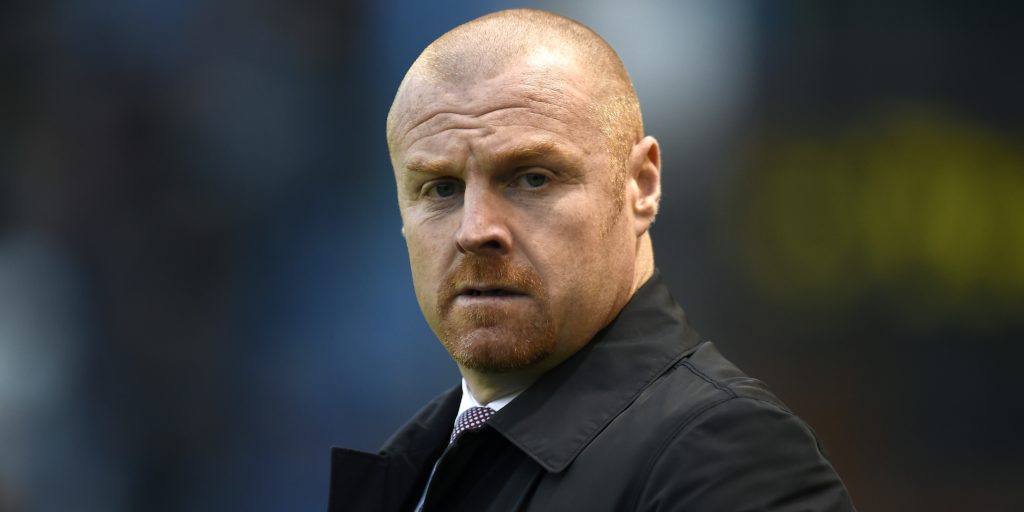 Sean Dyche says he is always open with Burnley chairman Mike Garlick but admits the club are facing a “challenge” due to the threadbare nature of their squad.

As well as injury worries, Burnley’s squad has been hit by the likes of Jeff Hendrick, Joe Hart and Aaron Lennon leaving with their contracts coming to an end, and Dyche once again named only seven substitutes rather than nine for Monday’s win at Crystal Palace.

Dyche has expressed his frustration over the contracts situation, sparking some speculation about his future.

And having admitted the thinness of the squad was “not ideal by any means” on Friday, he was asked how he would describe his current relationship with the club’s chairman.

Clarets boss Dyche said: “It’s just the same. We always try to be truthful with each other, that’s for sure. It’s a challenge, what’s going on at the moment, but it’s the way it is.

“There are challenges in the Premier League, and we have found a way to get through them.”

Dyche was then asked if he had spoken to Garlick about targets for the next transfer window, responding: “We always keep him informed on what needs to be done and what will at some point have to be done, I think.

“He’s certainly in the loop with the information that is important.”

Burnley’s depleted squad could be boosted by players returning from injury when they host Sheffield United on Sunday, with striker Jay Rodriguez among them.

Rodriguez came off not long after scoring in the 1-0 victory over Watford last week, and subsequently missed Monday’s win by the same scoreline at Palace.

“He’s got a chance. He joined in the other day. We had to be careful with him, because obviously with the games programme, his hamstrings were sore, one of them particularly – that is why we took him off,” Dyche added.

“But he’s trained since, two days after the last game against Palace, so I’m hopeful he’ll come through it and be available.”

Dyche also said Johann Berg Gudmundsson “has got a chance to at least be involved in some capacity” and Robbie Brady was a “maybe”.

Jack Cork is a doubt after departing the field with an ankle problem at Palace, and it appears Sunday’s match will come too soon for Chris Wood. Matt Lowton and Ashley Barnes remain sidelined.

Dyche also gave his view on the incident in Sheffield United’s 3-1 win over Tottenham on Thursday that saw an apparent Harry Kane equaliser ruled out by a VAR call that put the handball rule in the spotlight and left Spurs boss Jose Mourinho fuming.

He said: “There has to be a degree of human common sense, and with that one, I think it is too easy to hide behind the laws.

“I think the one last night for me, it is impossible that’s disallowed. I couldn’t see anything other than a player tumbling to the floor and getting the ball kicked at him. I don’t know how that’s deemed deliberate.

“I am a big fan of VAR. (But) I think there are certain moments when you just have to go with what you believe you are seeing rather than the letter of the law, and I think that was one last night.”