Djenepo and Stephens available for Southampton’s match against Manchester City 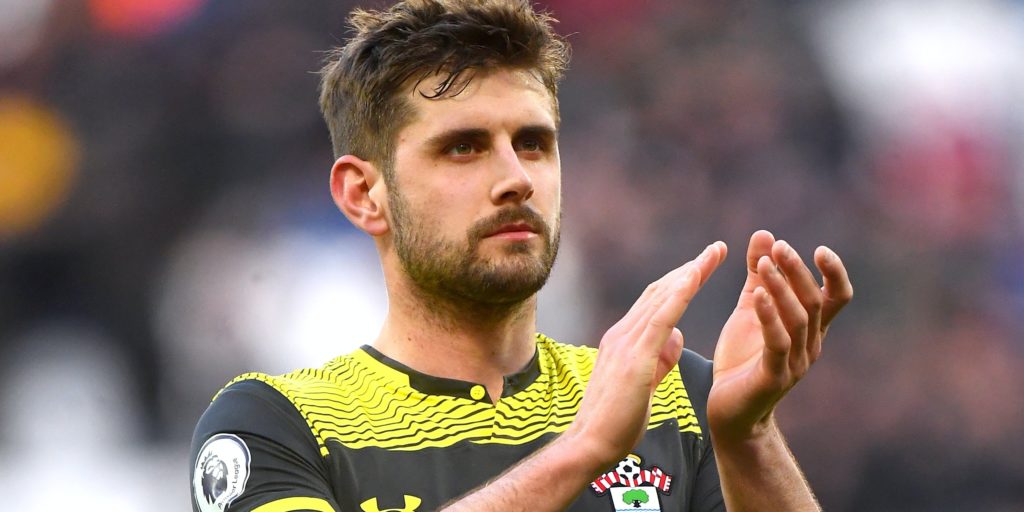 However, Saints have injury problems for the visit of Pep Guardiola’s second-placed team.

Southampton manager Ralph Hasenhuttl is dealing with a number of injury concerns ahead of Manchester City’s visit, but Moussa Djenepo and Jack Stephens are available for Sunday’s Premier League match.

The Saints boss said Pierre-Emile Hojbjerg and Sofiane Boufal are unlikely to feature after missing last weekend’s win at Watford, while Nathan Tella and Yan Valery are doubts.

Jannik Vestergaard is struggling with a muscle problem but fellow centre-back Stephens is back from a one-game ban, while winger Djenepo can play for the first time since play resumed having served a three-match suspension.

The Brazilian midfielder, who has spent most of the season playing in defence, has served a two-match ban for his sending off in the loss at Chelsea last week.

With winger Leroy Sane having now left for Bayern Munich, top scorer Sergio Aguero is the only major absentee with a knee injury.